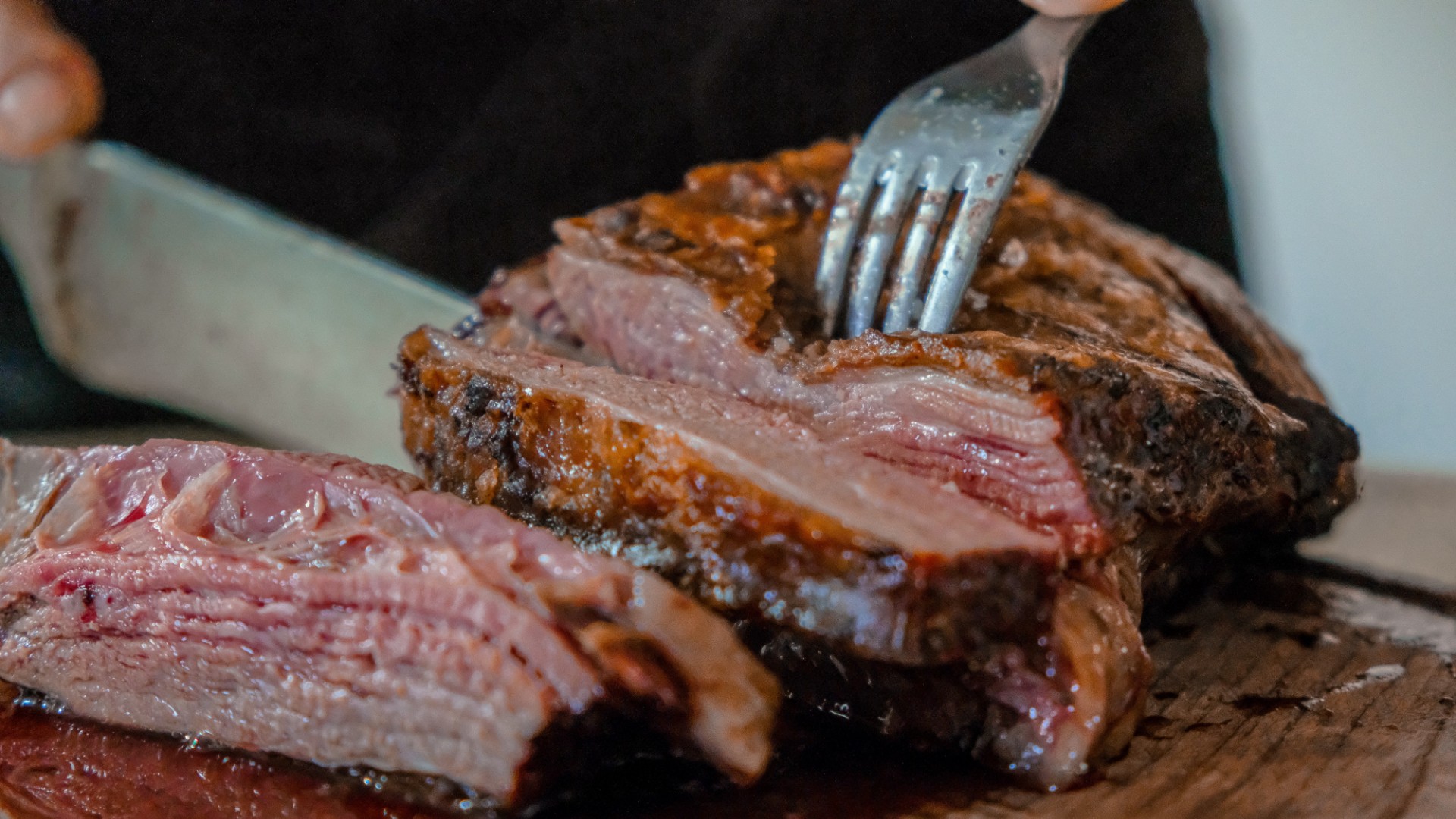 Vegetarian Diet Is Not Beneficial To Everyone

Vegetarian Diet Is Not Beneficial To Everyone – A study in Medical journal of Neurology probed the connection between a person’s food habits and the introduction of two different types of strokes.

One being a hemorrhage stroke is distinctly a type where blood from an artery penetrates into the brain while the other is called ischemic stroke, caused by a block in the blood vessel.

The United States leads with the most number of cases, about 7,95,000 people experiencing a new or periodic stroke each year and is attributed with being the second leading cause of death globally.

A stroke could incapacitate the individual temporarily or permanently. Persons suffering from a stroke could lead to dementia in the near future.

The American Heart Association (AHA ) has the view that by 2030, at least 4% of the people in the States will be debilitated by a stroke. This leads us to the oft-repeated question “IS The Vegetarian Diet a precursor to good or bad health?” Not for any reason is this question being posed, for vegetarian diet and veganism have become increasingly popular in UK and the U.S.

While many people opt for a plant based diet for environmental and animal welfare reason, it is often perceived for the betterment of their health. A startling discovery regarding vegetarianism and stroke led them to believe that whereas eating non-vegetarian food was accountable for the heart attack cases, vegetarian food was responsible for more cases of stroke.

The matter was concluded with some factors associated with animal food consumption which could allay a stroke came to light.