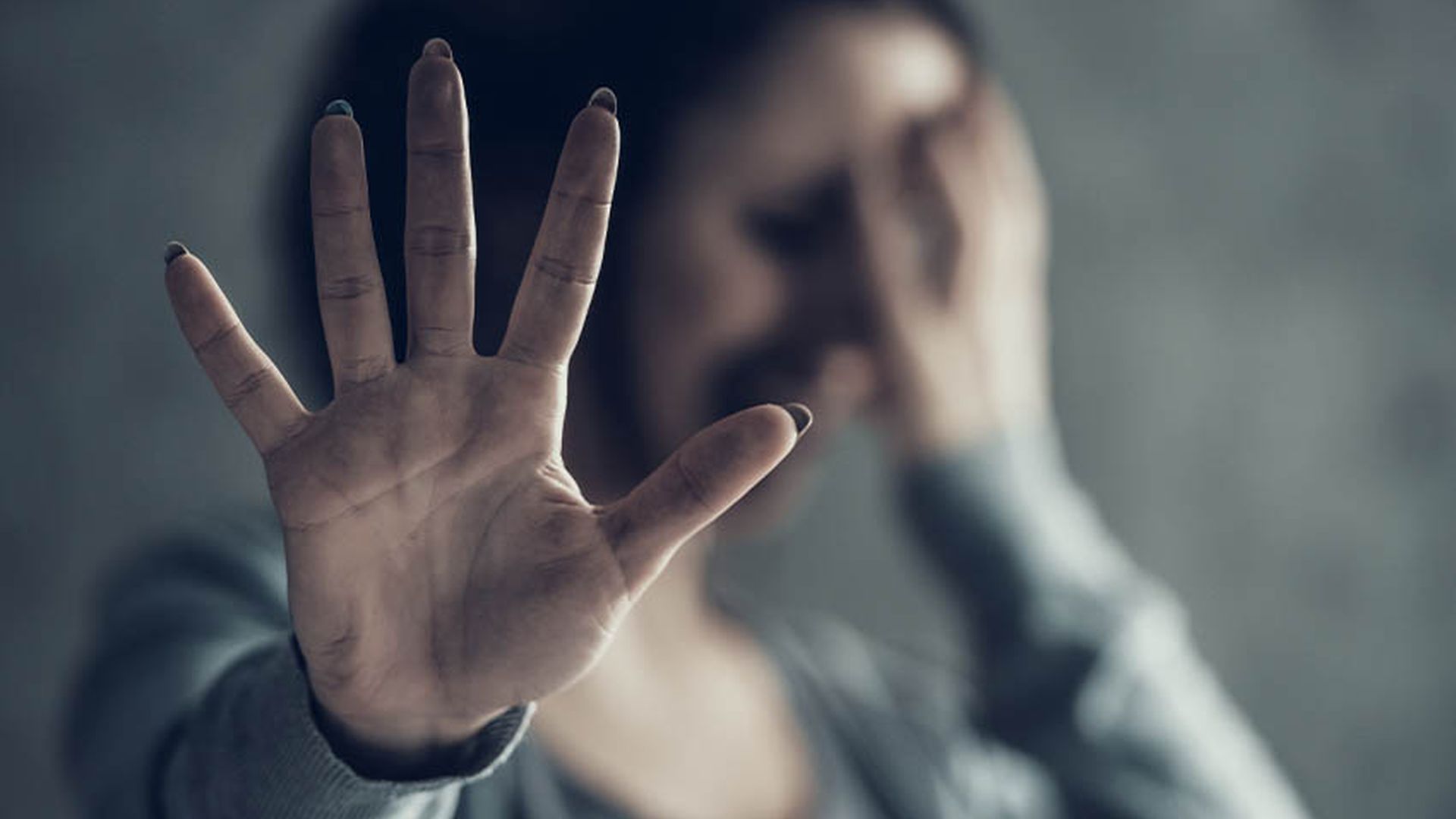 Women And Girls Not Safe At Home During Pandemic

Globally, an estimated 243 million women and girls aged 15 to 49 have been subjected to sexual and/or physical violence by an intimate partner in the last year.

Emerging data show that violence against women and girls has intensified since the outbreak of COVID-19. Violent partners may use confinement to further exercise power and control.

At the same time, women have less income, fewer opportunities for social contact, and limited access to services and community support, all of which give them fewer exit options.

In countries such as Argentina, Cyprus, France and Singapore, reports of domestic violence and calls to abuse hotlines increased during the first weeks of the lockdown when physical distancing measures were put in place.

In the United Kingdom, 16 women died at the hands of domestic abusers between 23 March and 12 April – nearly three times more than during the same period over the previous decade.

In other countries, abuse reports and calls to hotlines are decreasing as women are unable to leave home or access help online or via telephone.

With lockdowns shuttering or reducing services for survivors in some countries, reporting is expected to drop further.

Pandemics intensify other forms of violence and discrimination

In the context of lockdowns, institutionalized women with disabilities may also be at further risk of violence when visitors and monitors are not allowed.

In China, Italy, Singapore and countless other countries, there have been reports of both physical and verbal attacks on health care workers linked to COVID-19.

Similarly, people of Asian descent have been the target of verbal abuse, harassment and violence in public spaces across the globe.

Safe access to support services and emergency measures, including legal assistance and judicial remedies, is urgently needed, but it has been curtailed amid lockdowns in some countries.

Measures to protect women from violence must be a standard part of government responses to the pandemic, as well as longer-term recovery packages.

This includes ensuring shelters stay open as essential services, or repurposing unused spaces to provide shelter to women and girls who are forced to leave their homes to escape abuse.

In addition, shelters need more resources so they can expand to accommodate quarantine needs and increased demand.

Also required is greater support to hotlines and women’s rights organizations working on the front lines.

Government responses to the surge in violence against women have been uneven.

Analysis reveals a range of measures taken, including awareness-raising campaigns, expansion of hotlines and other reporting mechanisms, support for shelters, and measures to address impunity and strengthen women’s access to justice. read full pdf here