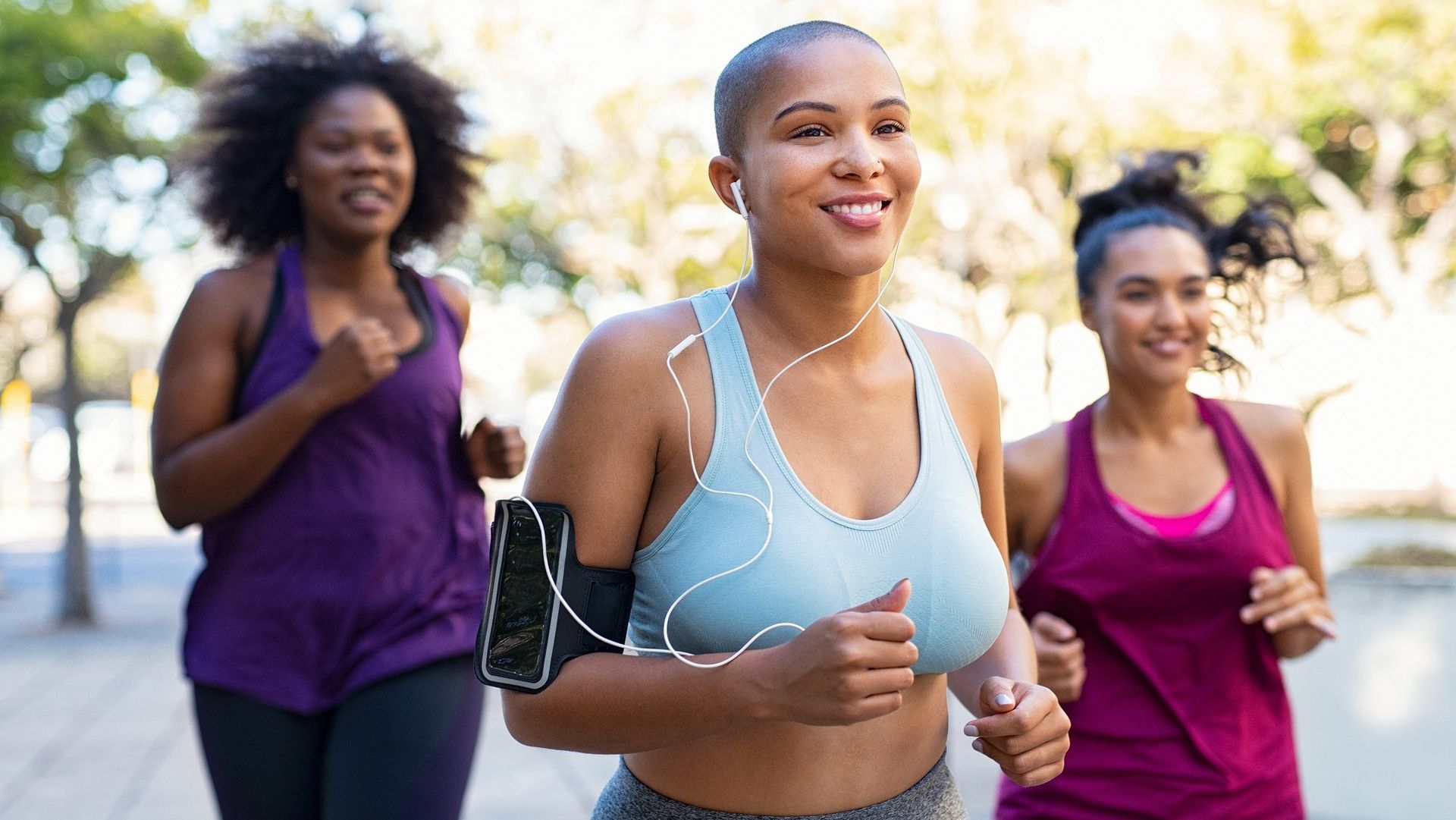 Ditch the short-term mindset and play the long game

Chicago resident Natalie Butler lost 66 pounds in 2007 on a keto and low-carb diet. But the 35-year-old says she regained it and “felt like the biggest failure ever.”

“I began to hide and miss out on life because I didn’t want people to see how I ‘failed,’” she adds. Her breaking point was when she “ruined” a trip to Cabo.

“I wanted to stay in the hotel room because, like every other vacation, I set a goal to lose 30 to 40 pounds and failed. I cried the entire night, but eventually I got tired of crying and realized I was worth more than that,” she says.

So, Butler decided to focus on creating a healthier lifestyle for herself. “If you want long-term results, you have to stop thinking with a short-term mindset,” she says.

“I set smaller goals. Instead of saying I’ll lose 30 to 40 pounds, I took it one day at a time and I practiced gratitude, which helped me stay motivated.” Practicing gratitude allowed her to see that she was making progress. She ultimately lost 88 pounds.

Target all the reasons why you’re gaining weight

McKayla Schulke is a nurse in Minnesota who says she’s “lost a couple pounds here and there over the years,” but struggled to lose the weight she really wants to.

“I realized that I was 100 pounds overweight, and knew I would continue to gain weight if I didn’t make the necessary lifestyle changes I needed to,” she says.

She’s learned that it’s important to figure out the reason why she’s gaining weight. “Because I work in the medical field, I understand that gaining weight isn’t always because someone is lazy or unmotivated,” Schulke says.

“A person’s genetics, past medical history, life situation, and mental health are all factors that have to be considered.”

If you can figure out why you’re gaining weight, you can “take that information and form a proactive plan in how to successfully lose the weight you desire,” she says. It can help empower you to take control of the situation.

Start with a clean slate each day

Whitney King is a 32-year-old mom from Colorado who started her weight-loss journey in 2014 after years of doing every crash diet imaginable.

She ate to cope with stress as a child, and gained even more weight when she was diagnosed with polycystic ovarian syndrome (PCOS) as a teenager.

“I finally decided that I was done with crash dieting because I didn’t learn anything from them, they made me have a terrible relationship with nutrition and exercise, and I was tired of living in a vicious cycle of the same 20 pounds lost and gained back,” King says.

She learned to celebrate the wins, even when she had a bad day of eating. “No matter how ‘bad’ you ate the day before or if you skipped a workout, learn to start fresh the next day,” she says. “Erase the slate. Don’t live in the past, move on.” read full article

Previous article
10 Superfoods To Enhance Your Health For 2023
Next article
Why You Should Wear Compression Stockings For Your Blood Clot?