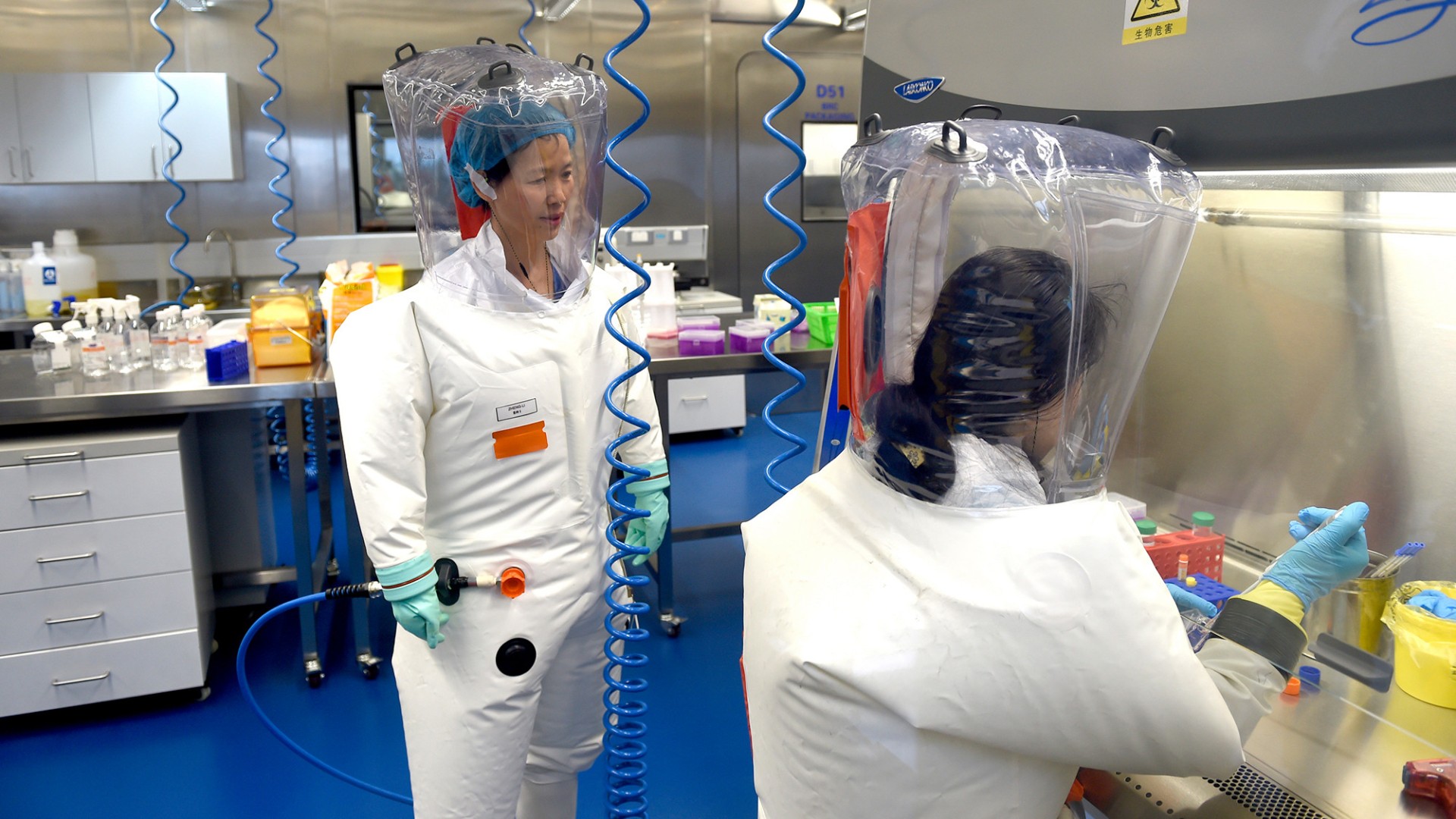 Wuhan Lab Under Suspension For Releasing COVID-19: The National Institutes of Health revealed it is investigating the Chinese lab where the coronavirus outbreak is speculated to have emerged, in a letter to a research facility that supplied US tax dollars to the lab, according to a report.

Dr. Michael Lauer, the deputy director for extramural research at the NIH, wrote a letter dated April 19 to Kevin Olival of EcoHealth Alliance and Naomi Schrag of Columbia University informing them of the probe, Breitbart reported Monday.

RELATED: Prisons Rampant With COVID-19: On Lockdown In Lockdown

The scientific community believes that the coronavirus causing COVID-19 jumped from bats to humans likely in Wuhan where the COVID-19 pandemic began,” said Lauer’s letter, which was obtained by Breitbart.

“There are now allegations that the current crisis was precipitated by the release from WIV of the coronavirus responsible for COVID-19. Given these concerns, we are pursuing suspension of WIV from participation in Federal programs,” it continued.

The NIH said that as it reviews “these allegations during the period of suspension,” EcoHealth Alliance has been instructed to stop providing funds to the Wuhan lab.

“It is in the public interest that NIH ensure that a sub-recipient has taken all appropriate precautions to prevent the release of pathogens that it is studying,” Lauer wrote. “This suspension of the sub-recipient does not affect the remainder of your grant assuming that no grant funds are provided to WIV following receipt of this email during the period of suspension.”

An NIH spokesman told Breitbart that it “does not discuss details of the decision making process regarding specific grant awards.”

The NIH spokesman confirmed that the $3.7 million grant was spread over multiple installments over six years at sites including China, Thailand, Cambodia, Laos, Vietnam, Malaysia, Indonesia and Myanmar.

President Trump was asked at the White House coronavirus briefing Monday about holding China accountable for the outbreak that has infected more than 3 million people around the world.

“And we think that should have happened. So we’ll let you know at the appropriate time, but we are doing serious investigations.”

Previous article
Prisons Rampant With COVID-19: On Lockdown In Lockdown
Next article
US Demands Access To China Virology Labs