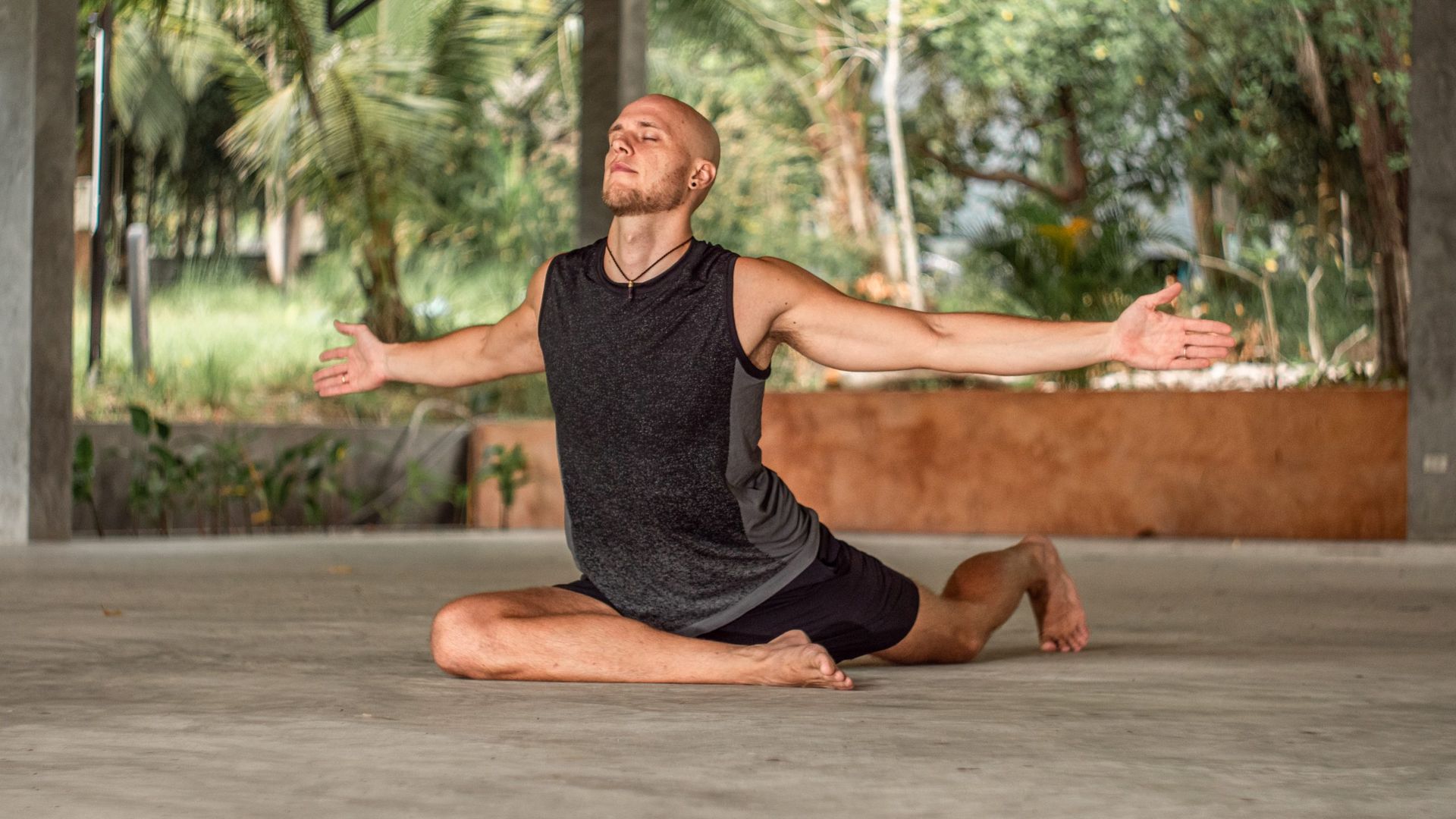 Prostate cancer is the second most common cancer in men after skin cancer. The American Cancer Society estimates that approximately 1 of every 8 men will develop prostate cancer.

But the disease discriminates: it is more common in non-Hispanic Black men and in older men. Average age at diagnosis is 66 years, but its occurrence is rare in men younger than 40.

Approximately 250,530 new cases were reported in 2021, with approximately 34,130 deaths. Prostate cancer also is the second most common cause of cancer death among American men after lung cancer, with 1 of every 41 men dying of their disease.

However, most patients who develop prostate cancer do not die, and more than 3.1 million American men are currently living with the disease.

A diagnosis of prostate cancer is stressful, with a 30% incidence of fear, depression, and anxiety among those with the disease. Risk of heart attack and risk of suicide are 4 times higher and doubled, respectively, in the year after diagnosis.

Therefore, an increasing number of men with prostate cancer have turned to natural approaches such as acupuncture, herbal medicine, vitamins, yoga, meditation, and other similar integrative medicine interventions.

A Role for a Common Integrative Practice

A number of studies have found yoga to be beneficial for patients with cancer. The practice improves quality of life (QOL) as well as emotional and physical well-being, with a special emphasis on improving mindfulness.

Patients practicing yoga have been found to have more flexibility and muscle tone, and less anxiety and stress.

For this study, 29 men (aged 30 to 80 years) with a new prostate cancer diagnosis who were scheduled to undergo radical prostatectomy were randomly assigned to a yoga intervention or standard care prior to surgery.

The yoga program consisted of twice weekly 60-minute Hatha yoga sessions for 6 weeks prior to surgery, and postoperatively for 3 to 6 weeks. Sessions began with breathing and pelvic floor engagement awareness in seated meditation.

Then they went on to mindfulness, as well as postures and exercises specifically for patients undergoing prostate surgery.

Significant Benefits in This Patient Population

Twelve of 14 patients in the yoga group completed the program and could be followed up before surgery, and 1 of 15 patients in the control group was lost to follow-up. Analysis was undertaken for 26 patients.

“The greatest impact of yoga was on sexual function, fatigue, prostate cancer-specific QOL, and physical, social, and functional wellbeing,” the researchers reported.

Plasma analysis revealed that yoga modulated a number of key immune cells that are important in antitumor activity, with a statistically significant reduction in expression of inflammatory cytokines in the yoga group.

The yoga intervention resulted in a significant improvement in patients’ QOL in the perioperative setting. The participants in the yoga group had enhanced physical, social, and functional well-being, and improved symptoms of fatigue and stress.

Sexual health scores and emotional, physical, and social scores were better in the yoga group. Anxiety and depression levels also were lower in this group.

However, the researchers found that participants were motivated to practice yoga prior to surgery but not after surgery.

Because yoga decreases inflammation and cancer-related fatigue and enhances immune response and QOL for patients with prostate cancer, the researchers conclude it is ideal for this patient group.

But they call for more studies on the effects of yoga on progression and recurrence of prostate cancer.