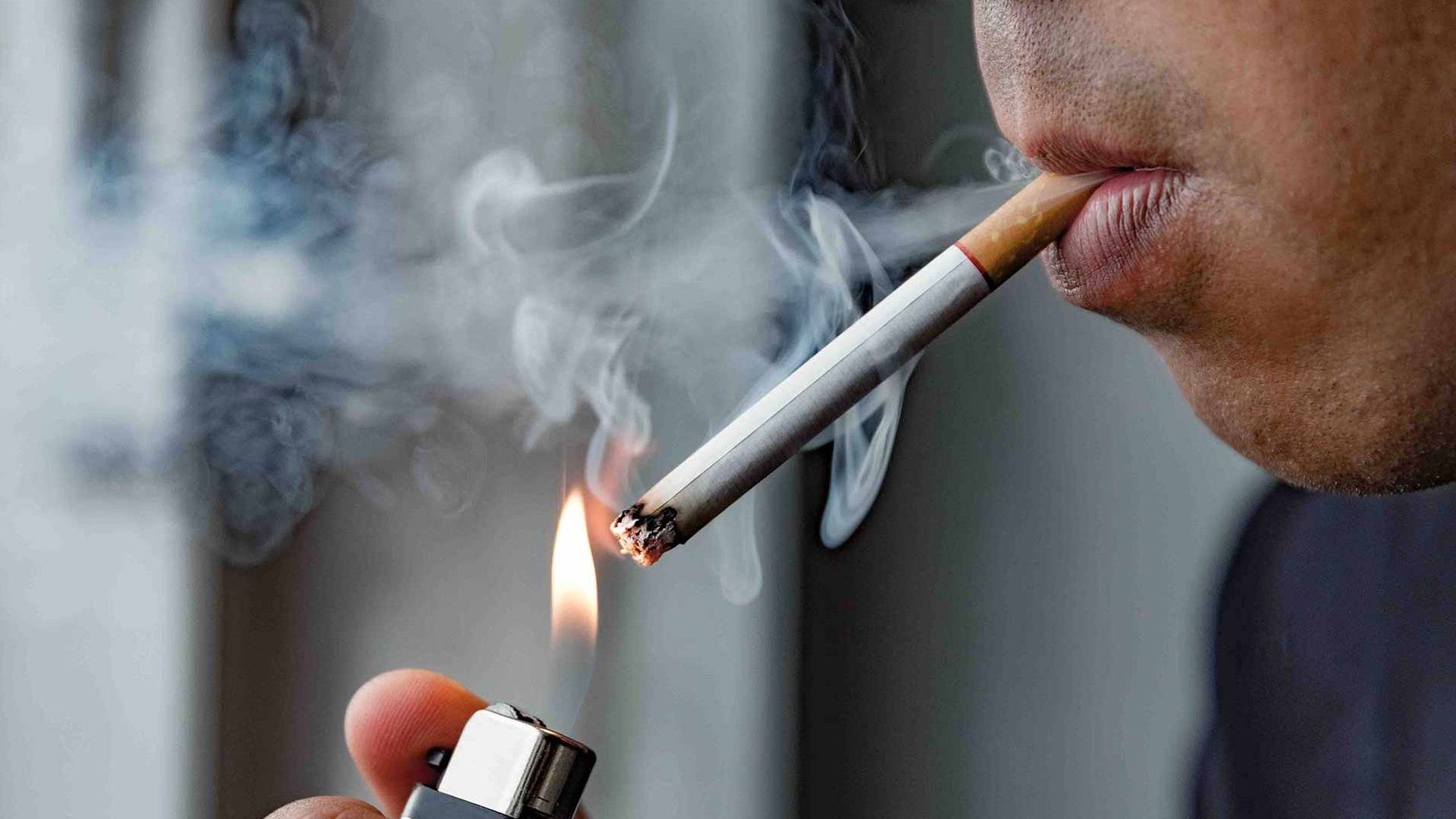 You Can Still Get Lung Cancer Even If You Never Smoked

An estimated 72,510 new lung cancer cases were diagnosed in India last year, with the disease resulting in 66,279 deaths, according to the GLOBOCAN report 2020.

GLOBOCAN is a WHO-affiliated web-based platform for cancer statistics.

Many studies conducted in recent years have pointed out that non-smokers could also be at high risk of being diagnosed with lung cancer.

A 2018 study by Delhi’s Sir Ganga Ram Hospital (SGRH) showed that the number of non-smokers with lung cancer in north India was the same as that of smokers.

This is in line with the findings of a 2012 study carried out by researchers at Mumbai’s Tata Memorial Hospital.

According to the study, 52.1 per cent of lung cancer patients had no history of smoking.

Indoor air pollutants such as cooking oil fumes and coal-stove smoke, it added, could be contributing factors among patients from rural India.

Large randomised studies like the 2013 National Lung Screening Trial (NLST) and the 2020 NELSON trial have previously demonstrated that the use of low-dose CT is effective for lung cancer screening.

These results have led to recommendations on appropriate lung cancer screening for a certain group of high-risk individuals — mainly patients who are active smokers or have a substantial smoking history.

However, no guidelines for screening exist for non-smokers and light-smokers.

“Currently, there is no recommended screening for patients not meeting such criteria, and there is certainly a great need for further data to address the appropriateness and impact of screening in non-smokers — especially in populations where the incidence seems particularly high, such as in East Asia,” said Dr Balazs Halmos, professor of Medicine and chief of Thoracic Oncology at Montefiore Medical Center, Albert Einstein College of Medicine, US.

“For this reason, the results of the TALENT study are very welcome.

This study looked at a large enriched non-smoking patient cohort from Taiwan based on family history and other lesser risk factors and identified a strikingly high baseline prevalence of lung cancers — 2.6 per cent, higher than what was noted in the NLST and NELSON studies,” he added.

Dr Vanita Noronha, a thoracic oncologist at Tata Memorial Hospital, said the results of the TALENT study are very promising for the Indian population.

“The prevalence of lung cancer in never-smokers in India is very high, about 53 per cent.

Although these numbers might seem surprising, similar results have been obtained in other Asian countries like Taiwan and Singapore,” she added.

It is a common notion that if you have never puffed on a cigarette in your life, you won’t get lung cancer.

But Jill Feldman, a US-based lung cancer patient and awareness advocate, believes “the single story that only people with a smoking history can get lung cancer is dangerous”.

“The stigma has created barriers to diagnosis and treatment, but also to critical research into the other risk factors associated with lung cancer, which leaves people with a false sense of security that if they have never smoked, then they won’t get lung cancer,” she said.

Feldman has presented patient perspectives internationally at the World Conference on Lung Cancer, hosted by the International Association for the Study of Lung Cancer (IASLC), an international network dedicated to the study and elimination of lung cancer.

She continues to work with the organisation as a member of its patient advisory board.

The fact that if cigarettes never existed, lung cancer would still be one of the top 10 cancer diagnoses each year is reason enough!”