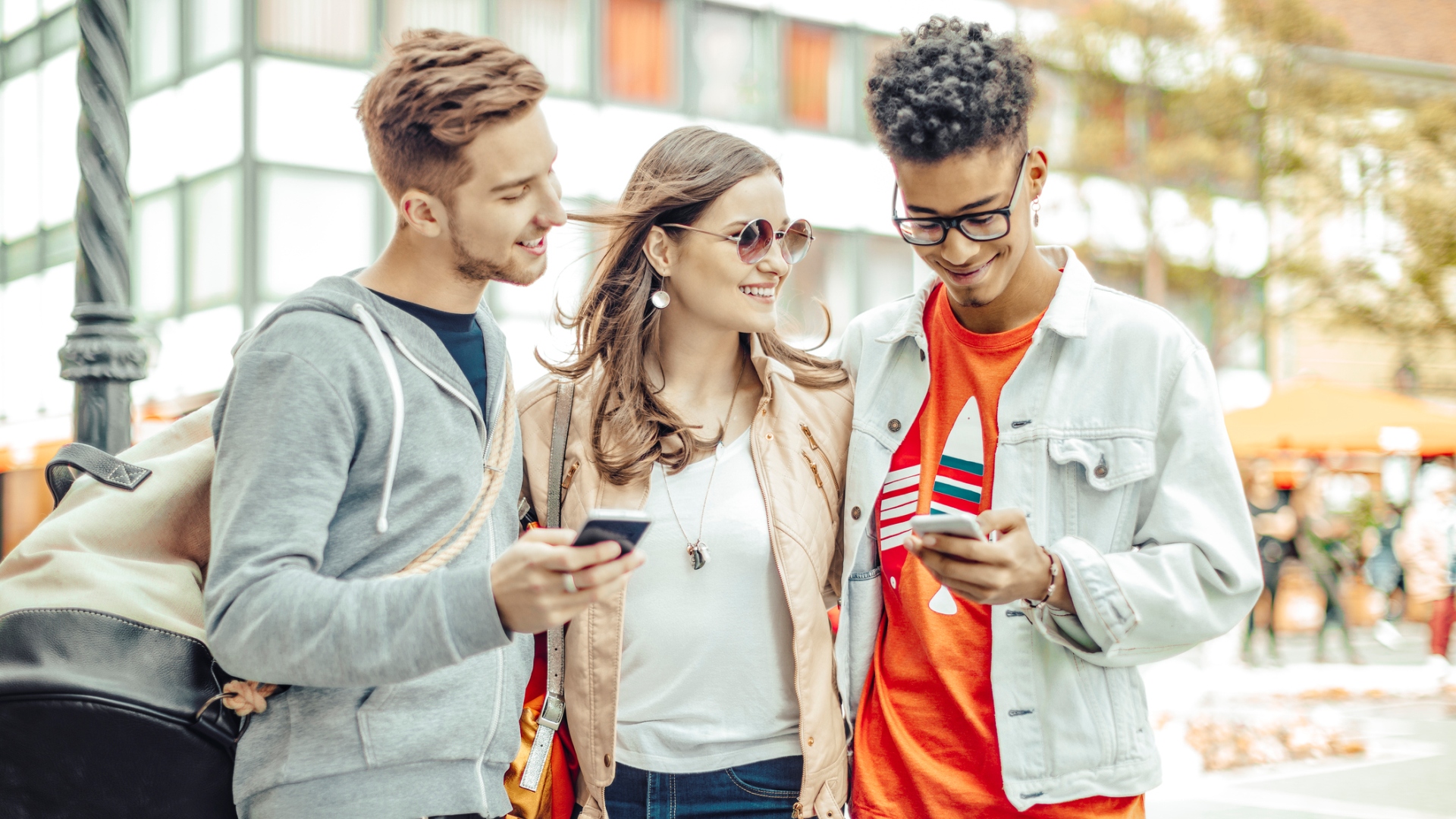 Young People No Longer Low Risk For COVID-19  – American adults of all ages not just those in their 70s, 80s and 90s are being seriously sickened by the coronavirus, according to a report on nearly 2,500 of the first recorded cases in the United States.

The report, issued Wednesday by the Centers for Disease Control and Prevention, found that  as in other countries  the oldest patients had the greatest likelihood of dying and of being hospitalized.

But of the 508 patients known to have been hospitalized, 38 percent were notably younger between 20 and 54. And nearly half of the 121 patients who were admitted to intensive care units were adults under 65, the C.D.C. reported.

“I think everyone should be paying attention to this,” said Stephen S. Morse, a professor of epidemiology at Columbia University’s Mailman School of Public Health. “It’s not just going to be the elderly. There will be people age 20 and up. They do have to be careful, even if they think that they’re young and healthy.”

The findings served to underscore an appeal issued Wednesday at a White House briefing by Dr. Deborah Birx, a physician and State Department official who is a leader of the administration’s coronavirus task force.

Citing similar reports of young adults in Italy and in France being hospitalized and needing intensive care, Dr. Birx implored the millennial generation to stop socializing in groups and to take care to protect themselves and others.

“You have the potential then to spread it to someone who does have a condition that none of us knew about, and cause them to have a disastrous outcome,” Dr. Birx said, addressing young people.

In the C.D.C. report, 20 percent of the hospitalized patients and 12 percent of the intensive care patients were between the ages of 20 and 44, basically spanning the millennial generation.

“Younger people may feel more confident about their ability to withstand a virus like this,” said Dr. Christopher Carlsten, head of respiratory medicine at the University of British Columbia. But, he said, “if that many younger people are being hospitalized, that means that there are a lot of young people in the community that are walking around with the infection.”

The new data represents a preliminary look at the first significant wave of cases in the United States that does not include people who returned to the country from Wuhan, China, or from Japan, the authors reported. Between Feb. 12 and March 16, there were 4,226 such cases reported to the C.D.C., the study says.

The report included no information about whether patients of any age had underlying risk factors, such as a chronic illness or a compromised immune system. So, it is impossible to determine whether the younger patients who were hospitalized were more susceptible to serious infection than most others in their age group.

But experts said that even if younger people in the report were medical outliers, the fact that they were taking up hospital beds and space in intensive care units was significant.

And these more serious cases represent the leading edge of how the pandemic is rapidly unfolding in the United States, showing that adults of all ages are susceptible and should be concerned about protecting their own health, and not transmitting the virus to others.

The youngest age group, people 19 and under, accounted for less than 1 percent of the hospitalizations, and none of the I.C.U. admissions or deaths. This dovetails with data from other countries so far.

This week, however, the largest study to date of pediatric cases in China found that a small segment of very young children may need hospitalization for very serious symptoms, and that one 14-year-old boy in China died from the virus.

Some of the patients in the study are still sick, the authors noted, so the results of their cases are unclear. Data was missing for a number of the cases, “which likely resulted in an underestimation of the outcomes,” the authors wrote.

Because of the missing data, the authors presented percentages of hospitalizations, I.C.U. admissions and deaths as a range. The report also says that the limited testing available in the United States so far makes this report only an early snapshot of the crisis.

Still, the authors wrote, “these preliminary data also demonstrate that severe illness leading to hospitalization, including I.C.U. admission and death, can occur in adults of any age with Covid-19.”