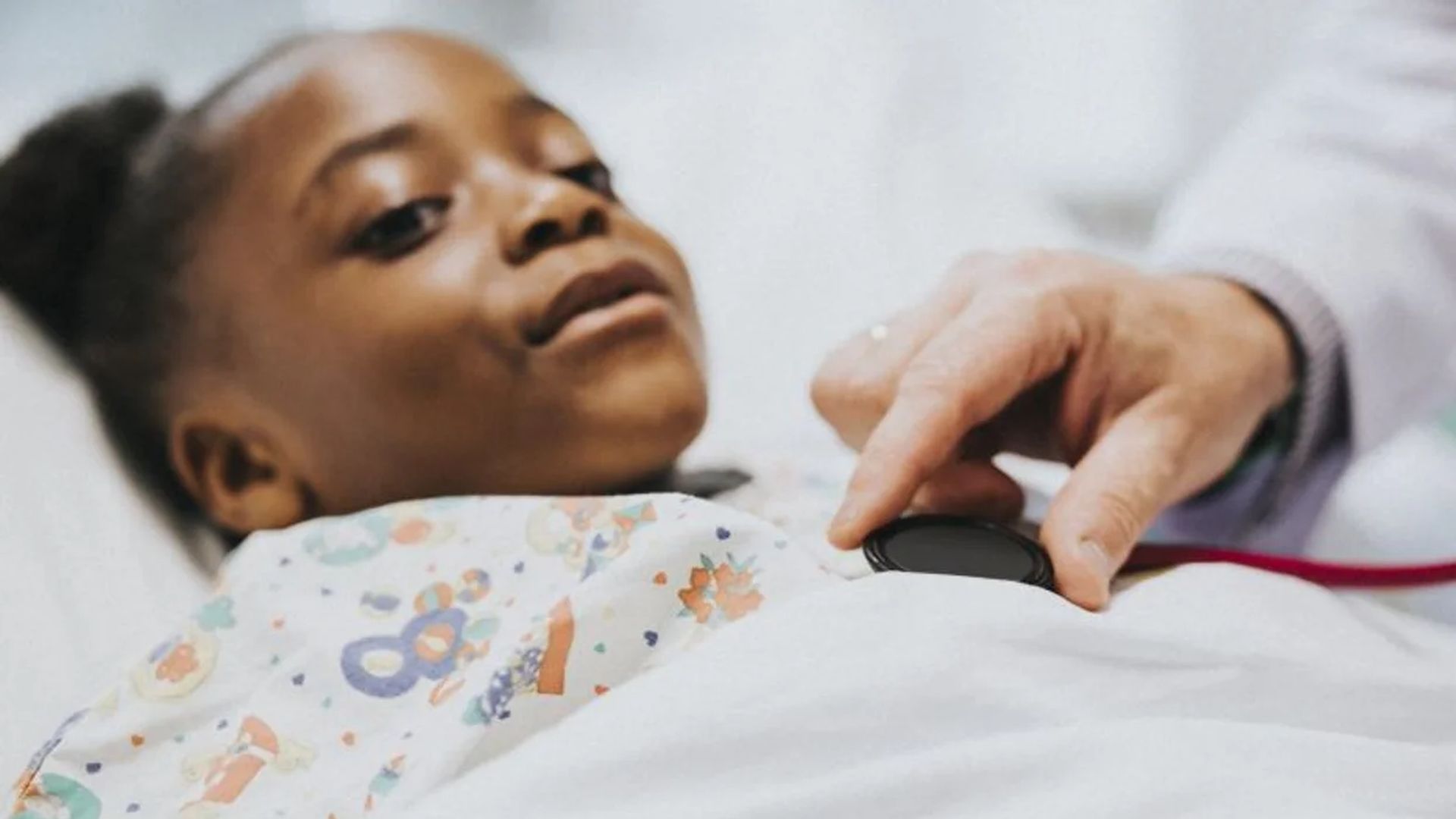 Mortality among the survivors of perioperative stroke is initially similar, but after 6 months these Black children experience more than 3 times the mortality rate of the White children.

These are among the study findings published in the Journal of the American Heart Association.

The investigators conducted a national prospective cohort study of children in the US who experienced their first heart transplant.

They used data from the Scientific Registry of Transplant Recipients database collected between January 1994 and September 2019.

Study limitations include lack of data availability for social determinants of health, and whether or not strokes are ischemic or hemorrhagic.

Additional limitations include the misclassification of some covariates and outcomes, and the small sample size.

“Among survivors of perioperative stroke, mortality is initially similar by race and ethnicity, but beyond 6 months, Black children have over a 3-fold higher mortality rate than White children,” the researchers noted.

“Identifying and intervening on potential differences in care is essential to addressing these disparities.