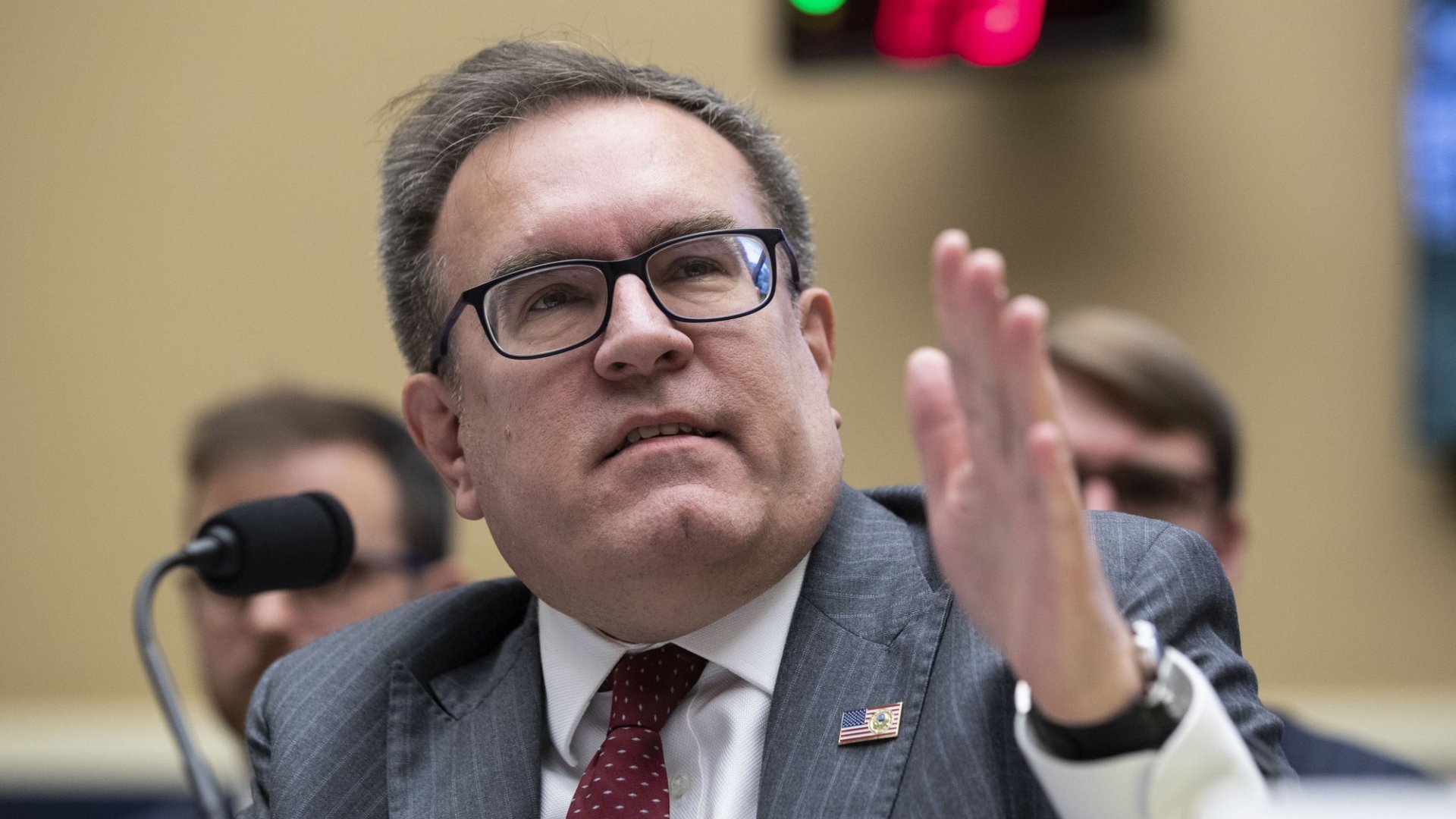 Why Is Asbestos Still Not Banned In The US: It has been decades since the Environmental Protection Agency first acknowledged that asbestos causes malignant mesothelioma and other illnesses, yet in all that time the agency has failed to ban its use.

Advocates had hoped that would change under the authority granted to the agency in the Toxic Substances Control Act (TSCA), but it still hasn’t happened.

Now Attorneys General from multiple states have joined forces with asbestos advocacy groups to sue the agency in federal court.

They are hoping to stop what they’re calling “arbitrary and capricious” denials of their requests that the EPA consider more data in making important decisions about the substance’s use within the United States.

Mesothelioma advocates have been urging EPA action on the use of asbestos since the mid 1970s. Though the mineral’s use has been severely curtailed, it is still imported for use by the chemical industry.

At the same time there is concern about the significant danger posed by asbestos that remains in place within the U.S. infrastructure, including school buildings, institutional structures, and homes.

In its legal action against the agency, the states’ Attorneys General and mesothelioma groups are addressing the agency’s changes to their review process about the material’s current uses.

They need to prove either that there was no rational connection for the agency’s decision not to include additional data on the impact of asbestos, that they failed to consider an important aspect of the problem, or that their decision was implausible.

In its counterargument to the states’ Attorneys General, the EPA stated that it did not act arbitrarily or capriciously in its denial of the request to review more data, and that it had reviewed sufficient information on mesothelioma, asbestos and other pertinent factors from multiple sources.

The conflict is occurring at the same time that the agency is updating its Risk Evaluation of asbestos, and particularly of chrysotile asbestos.

If you or someone you love has been impacted by mesothelioma then you know how deadly asbestos exposure can be.