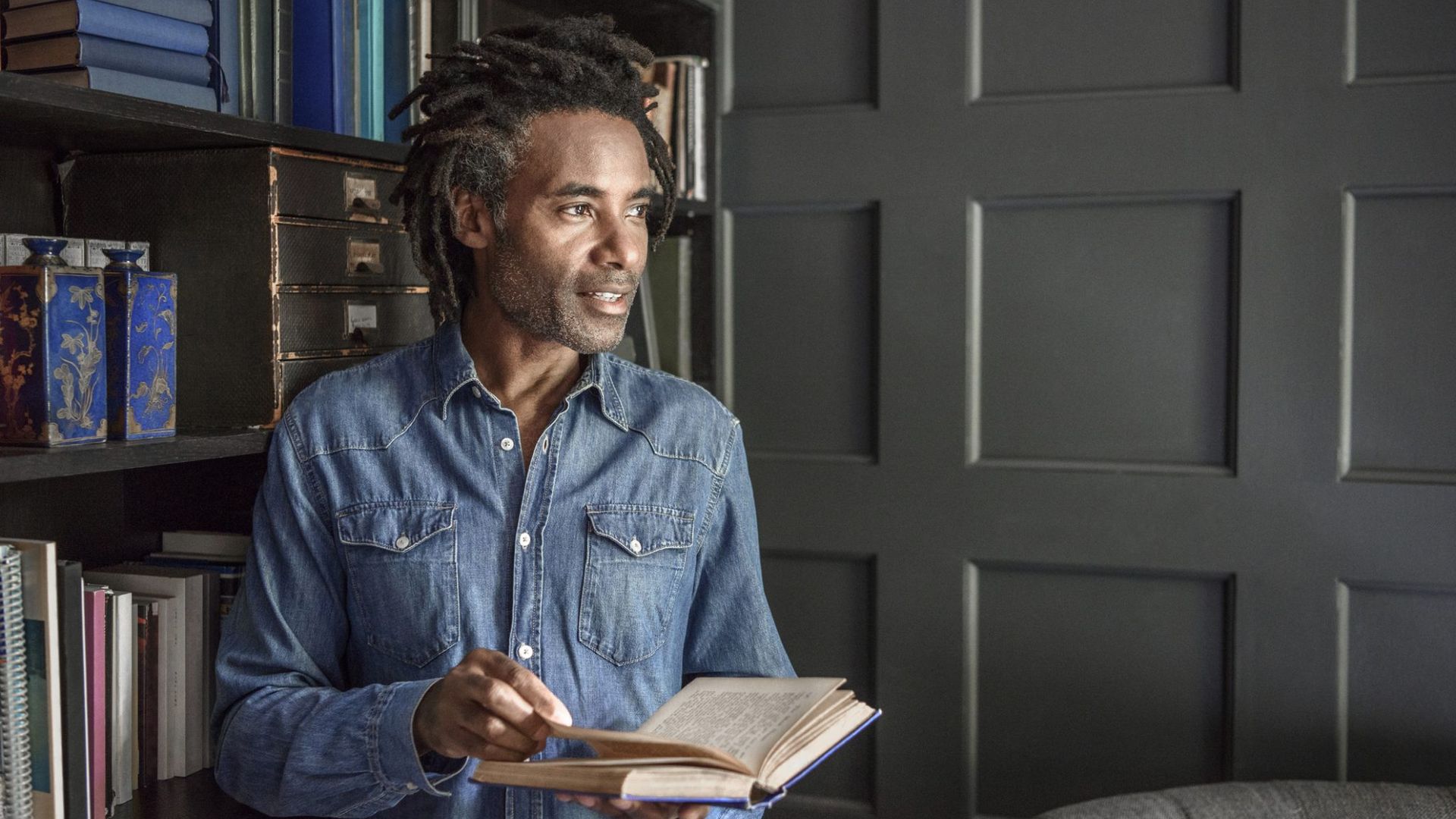 7 Prostate Cancer Myths: There are several myths about prostate cancer that can be misleading and deter timely and appropriate screening tests and treatment.

Not necessarily. Although the incidence of prostate cancer increases with age, thirty-five percent are diagnosed in men under the age of 65.

That’s largely because of the impact of race, family history, genetic changes and lifestyle.

For instance, men with a genetic mutation are typically afflicted before the age of 60.

2. If you have no symptoms you don’t have prostate cancer.

Nope. Prostate cancer is largely asymptomatic. As the disease progresses, however, symptoms, such as urinary frequency, blood in the urine and bone pain may occur.

3. Since prostate cancer grows slowly, it’s not a concern.

Not always. Some cancers are what’s called indolent, and grow so slowly that treatment may not be warranted.

Active surveillance is recommended instead, and men are re-evaluated every six to 12 months.

Other cases, however, are aggressive and require early intervention. Keep in mind that prostate cancer is second only to lung cancer in cancer deaths in men.

4. If prostate cancer does not run in my family, I don’t have to worry about it.

Not true. Although family history increases its risk, genetics play a role, but only in about five to 10 percent of the cases.

Regardless of family history or genes, it is the most common cancer in men, and in African American men the lifetime probability is one in six.

5. In elevated PSA means a man has prostate cancer.

Not necessarily. Several other factors such as inflammation of the prostate, benign enlarged prostate and age, can raise PSAs.

6. There’s no connection between a father’s prostate cancer and his daughter’s breast cancer.

Actually, there might be a link. It is possible that the father has a mutation in BRCA2, which he passed on to his daughter, who in turn developed breast cancer.

If a parent has a mutation in BRCA1 or BRCA2, there’s a 50% chance of passing it on to each offspring.

7. A low PSA indicates cancer is not present.

Not necessarily. It’s been discovered that men who are overweight or have obesity have lower concentrates of PSA in their blood.