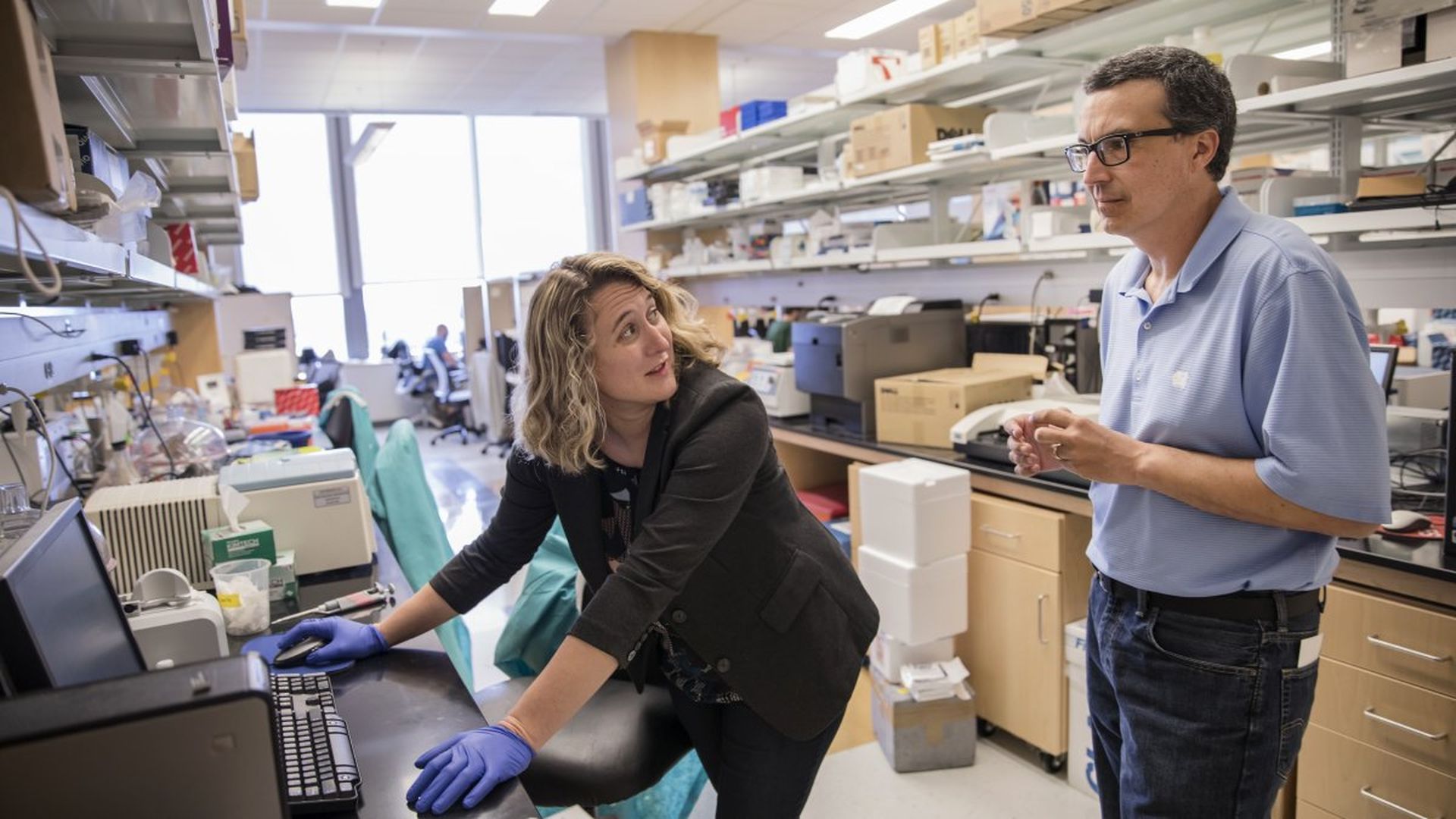 The researchers at the UNC Lineberger Comprehensive Cancer Centre have developed a classification method that divides breast cancer into 12 distinct biological groups.

The study has been published in the ‘Cell Genomics Journal’. “We’ve known for a long time that breast cancer is not one disease, and now through years of molecular research, added to decades of pathology knowledge, we have begun to integrate the two into one language,” said Charles Perou, PhD, co-director of the UNC Lineberger Breast Cancer Research Program, the May Goldman Shaw Distinguished Professor of Molecular Oncology, and corresponding author of the research.

“This should greatly aid future research efforts and enable the faster translation of molecular findings into the pathology lab for clinical use,” he added.

The World Health Organization has long classified breast tumors into multiple types based on a tumor cell’s unique shape, structure and size. The most common type of breast cancer has been defined as invasive ductal breast carcinoma; it accounted for 70 per cent to 80 per cent of all breast cancer.

While this predominant type of breast cancer was of interest to the researchers, it was the rarer types that held the most opportunity for new discoveries in this finding.

TCGA’s 10,000-plus tissue repository of 33 different types of cancer types allowed the investigators to explore the previously known, but rarer breast pathologies. However, obtaining a sufficient number of samples to adequately study rarer types and subtypes of cancer was a challenge.

But the TCGA Breast Cancer team, led by Perou, was able to obtain enough samples for at
least six rare breast cancer subtypes, each of which yielded interesting and unique molecular features.

Of particular note were rare metaplastic carcinomas, a breast cancer subtype with a poor clinical prognosis. Through comparison to the entire TCGA set of 10,000 tumors, the researchers found that some metaplastic were related closely to melanoma which are aggressive caner, skin cancer, and to sarcomas, which are typically found in bone and connective tissue.

“Our effort finishes all planned analyses on TCGA, which has been a major undertaking,” said Aatish Thennavan, a PhD graduate student in Perou’s lab and first author of the article.

“In our study, we validated our findings with other datasets that also had rarer subtypes. We would urge future studies to incorporate rarer subtypes so we can build on this foundational analysis,” he added.

For their next efforts, the researchers plan to delve deeper into the molecular features and cellular origins of metaplastic breast cancer.

They are also interested in why some of the 12 biological groups show evidence of immune cells that are capable of infiltrating tumor cells, and why others tend not to have this immune infiltrates.

This line of research has therapeutic implications as there are treatments that have been developed that target immune cells in breast cancer.