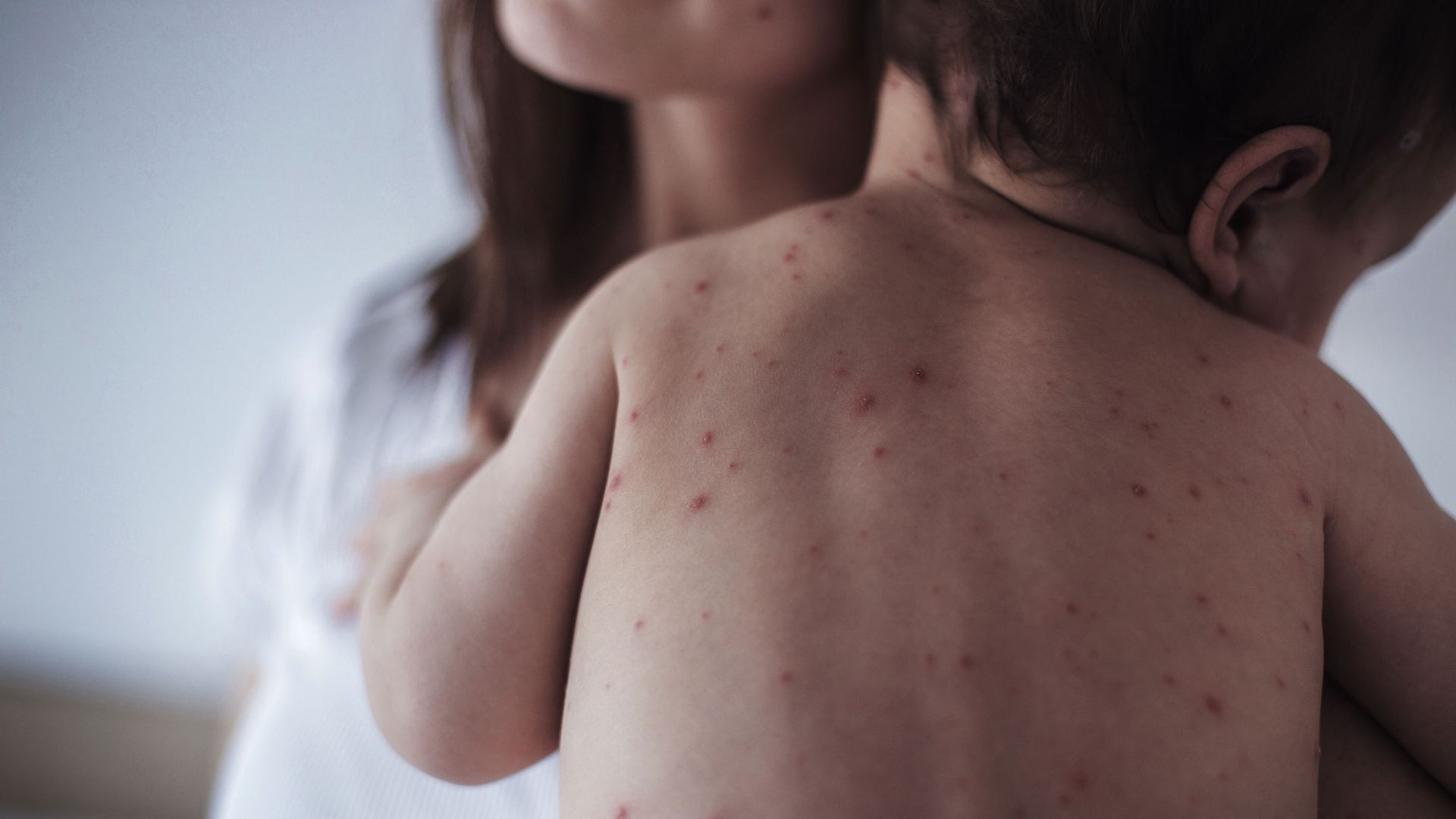 The world faces an increased risk of a measles outbreak because 22 million infants did not get their measles shots last year due to the pandemic, the World Health Organization and U.S. Centers for Disease Control and Prevention warned Wednesday.

They said that 3 million fewer infants were vaccinated against measles in 2020 than in 2019, and just 70% of infants received both doses of the two-dose measles vaccine, far short of the 95% rate needed to protect communities from an outbreak, CBS News reported.

Another concern is that a measles campaign scheduled in 23 countries in 2020 was postponed due to the pandemic, leaving more than 93 million people vulnerable to measles, according to the health agencies.

“Large numbers of unvaccinated children, outbreaks of measles, and disease detection and diagnostics diverted to support COVID-19 responses are factors that increase the likelihood of measles-related deaths and serious complications in children,” Kevin Cain, the CDC’s global immunization director, said in a statement, CBS News reported.

“We must act now to strengthen disease surveillance systems and close immunity gaps, before travel and trade return to pre-pandemic levels, to prevent deadly measles outbreaks and mitigate the risk of other vaccine-preventable diseases,” Cain urged.

“While reported measles cases dropped in 2020, evidence suggests we are likely seeing the calm before the storm as the risk of outbreaks continues to grow around the world,” said Dr. Kate O’Brien, director of WHO’s department of immunization, vaccines and biologicals, CBS News reported.

The measles vaccine protects against one of the world’s most contagious human viruses.

The vaccine has prevented an estimated 30 million deaths in the past 20 years alone, CBS News reported.