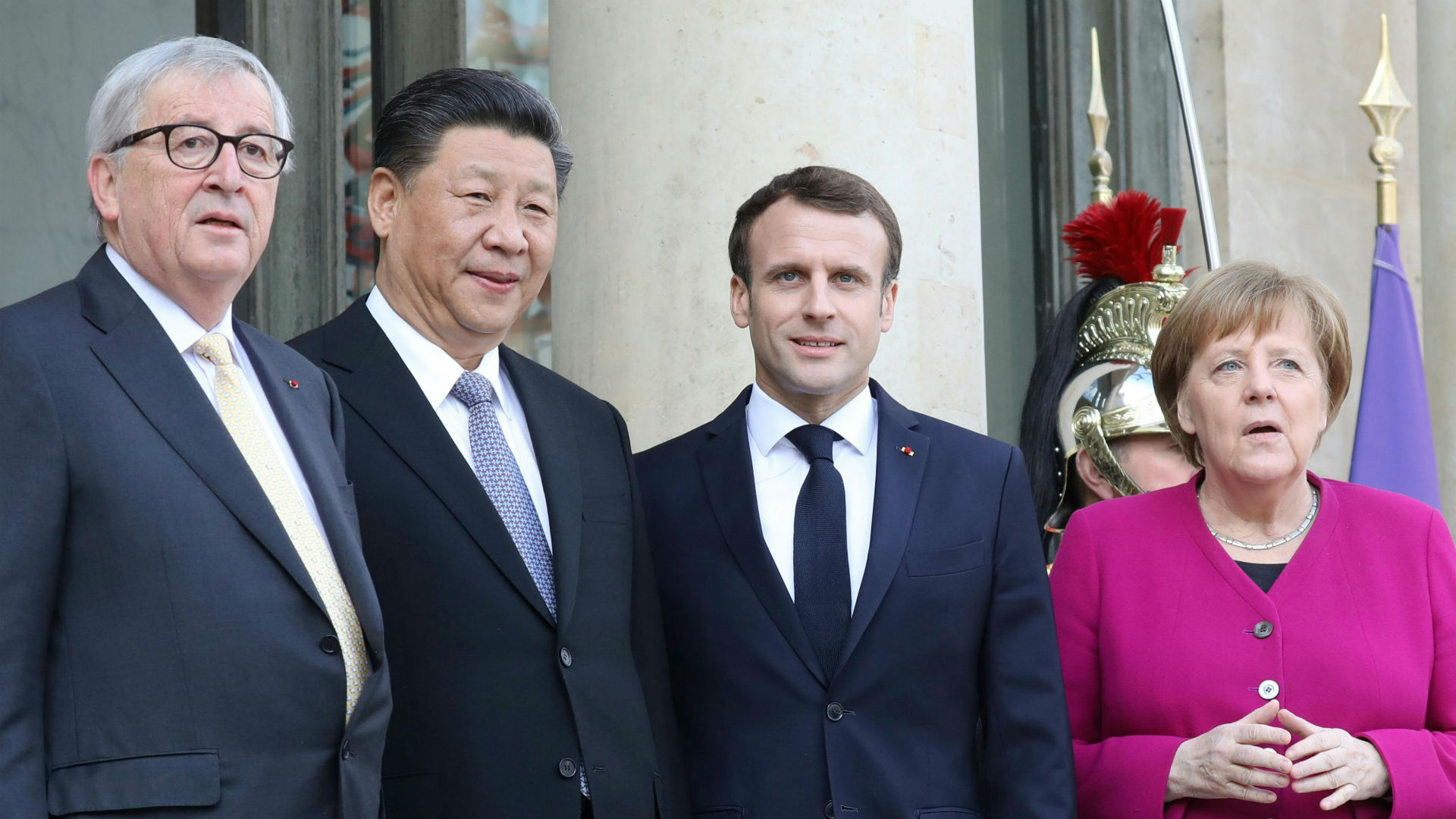 China Lashes Back At The World On COVID-19

China Lashes Back At The World On COVID-19: In early February, China’s ruling Communist Party was facing one of its biggest political crises in more than three decades. A rapidly spreading outbreak of the new coronavirus was a “massive risk and challenge” to social stability, Chinese President Xi Jinping warned top party officials in an internal speech that was later published publicly.

But with new domestic infections near zero, China has claimed victory over a virus that much of the world is still struggling to curtail.

RELATED: Children Not Vaccinated Vulnerable To Many Diseases

Newly confident and sensitive to criticisms that it initially covered up the outbreak, China’s leadership is now seeking to recast the pandemic as a political win by arguing that its centralized, top-down governance system made it uniquely well-suited for containing and managing the virus; according to official figures, the virus has claimed fewer than 5,000 Chinese lives.

“The way the Chinese handled the coronavirus is coupled with technology, with culture and with very effective government coordination,” said Wang Huiyao, president of the Beijing-based think tank Center for China and Globalization. “That’s something unthinkable in Western countries.”

Emboldened, China has also taken a bellicose, sometimes-threatening approach to countries that are critical of its response to the coronavirus.

China has pressured European Union officials to tone down or outright remove language describing disinformation that Beijing put out during the pandemic — a story The New York Times first reported. On Twitter, Chinese diplomats have lashed out at those criticizing China’s handling of the pandemic.

China has been especially aggressive in countering a narrative pushed forth with no evidence by senior U.S. officials, including President Trump and Secretary of State Mike Pompeo, that the virus originated — perhaps accidentally — in a laboratory in the Chinese city of Wuhan.

Scientists, including Dr. Anthony Fauci, the U.S. government’s top infectious disease specialist, say the novel coronavirus probably developed in nature. “The sole purpose for some U.S. politicians trying to fool others with their obvious lies is to shift the blame of their own incompetence,” a Foreign Ministry spokesman said last month.