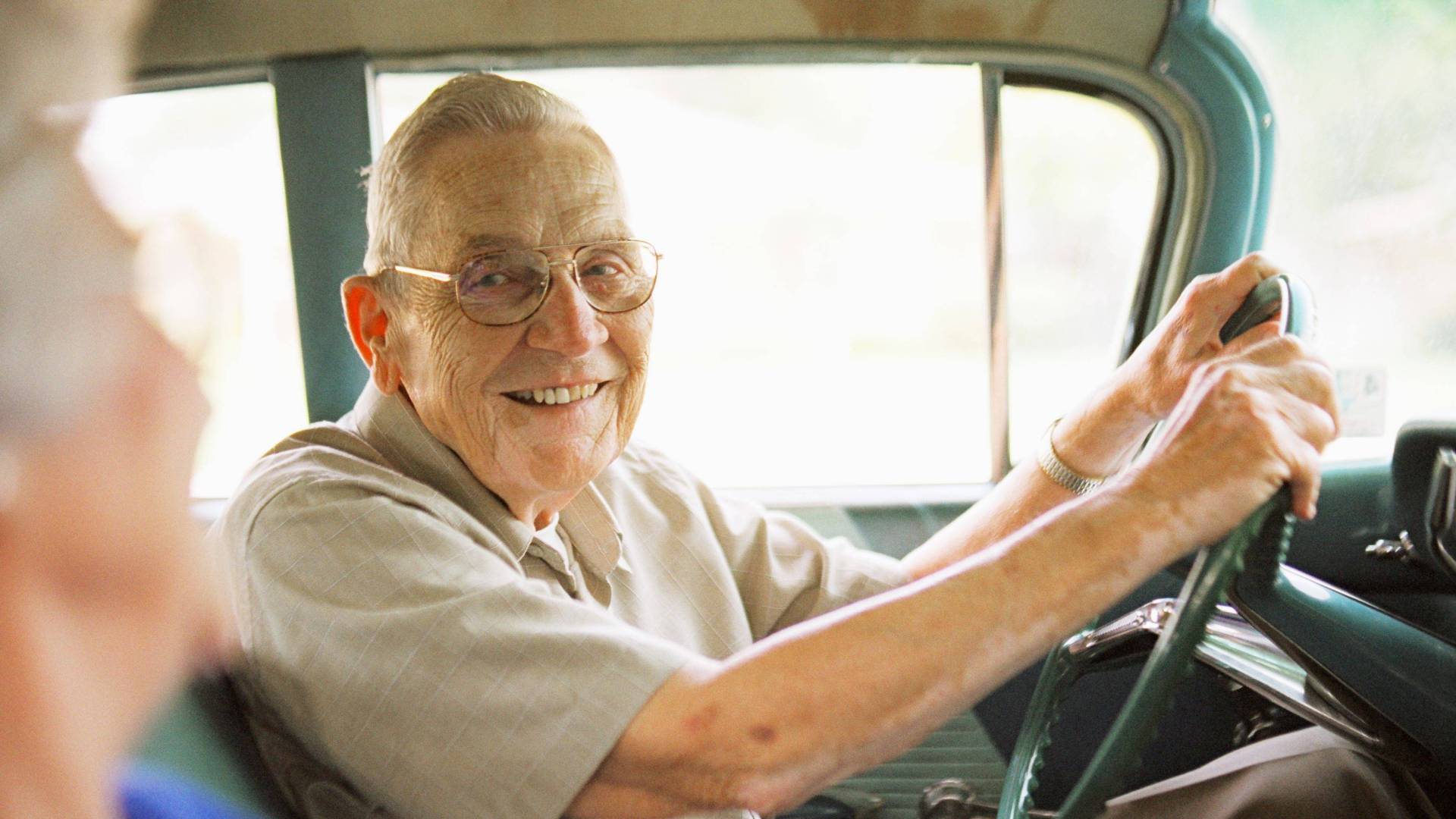 For older adults, a critical part of living independently is being able to drive. When the unthinkable happens, such as a stroke, it can impact people’s ability to perform everyday tasks, including driving, walking, and picking up objects.

Neha Lodha, an assistant professor in the Department of Health and Exercise Science and director of the Laboratory of Movement Neuroscience and Rehabilitation, is conducting research aimed at understanding the impact of stroke on the tasks that are key to functional independence in old age.

According to the Centers for Disease Control and Prevention, each year, more than 795,000 Americans have a stroke, and stroke is one of the leading causes of long-term disability in America.

“Stroke risk increases with age, and with our rapidly aging population, these numbers will exponentially increase over the next few years,” said Lodha.

Lodha’s research focuses on understanding the impact that cognitive and motor impairments associated with stroke have on everyday function.

“Stroke often affects the key motor areas in the brain that control our movements,” said Lodha. “As a result, a number of everyday activities are impacted.”

In a series of publications coming out of her lab, Lodha has looked specifically at the motor deficits apparent in “high-functioning stroke survivors,” a group of people who typically return to their everyday lives, including their jobs and social life, after experiencing a stroke.

The demands on them to perform everyday tasks at home and at the office are very high, and require high levels of both mobility and dexterity.

“One area we focus on is functional mobility, which is the ability to safely move in our environment without assistance – including walking and driving,” she said. “The second area of functional independence is the use of our hands to perform dexterous tasks.

This involves using our upper limbs to interact with objects in our environment, such steering a car and picking up an object and releasing it safely. Both of these tasks, mobility and dexterity, are important to our functional independence.”

Lodha became interested in this problem when she was studying stroke survivors at the University of Florida in her doctoral program in the Department of Applied Physiology and Kinesiology.

She noticed that although some severely impaired patients were showing progress in the lab at tasks such as moving objects more quickly, these gains didn’t necessarily translate to everyday tasks that they wanted to do at home, which are more complex, such as lifting a bag of garbage to take it out.

Lodha also noticed that although high-functioning stroke survivors often retained their strength, they weren’t able to control it well enough for delicate tasks. For example, one patient was unable to hold an egg without crushing it.

“What we are beginning to recognize in our stroke research is that the impact of stroke on the movements varies from individual to individual,” said Lodha. “In therapy, we provide a one-size-fits-all rehab program, although the type of motor deficits after stroke depends on the severity of the stroke.

We have started asking, how can we identify what the specific motor deficit is so we can target that in a rehab program and see improvement in everyday function?”

This question has become central in her research.

“In order to improve somebody’s mobility or independence, we need to understand what that specific deficit is and fix that to improve their function,” she said.

Lodha’s research is showing that even among high-functioning stroke survivors, those who have robust work and social lives, there are functional deficits that show up in their ability to drive a car.

“We have now found that stroke survivors have the strength and ability to generate forces, but that the ability to modulate the forces is a key deficit,” Lodha said. “This impacts their functional performance in everyday tasks, whether it is walking, driving, steering, or doing fine object manipulation, even if they are seen as functionally recovered.” Continue reading