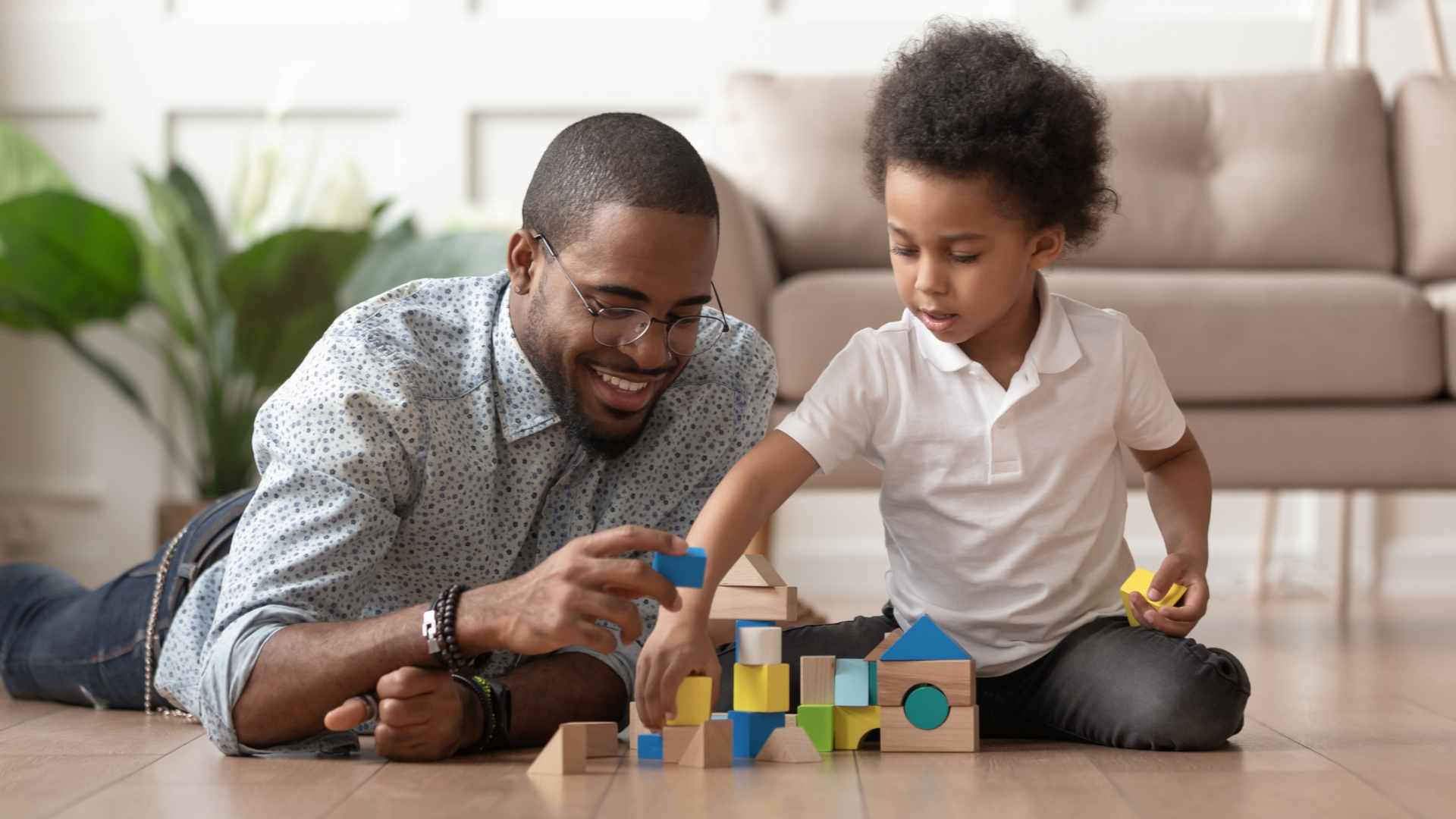 Is Prostate Cancer The Black Man Disease: New research reveals what may be fueling racial disparities in U.S. prostate cancer deaths — disparities that have black patients dying at higher rates than whites.

What are they? Education, income and insurance.

“Socioeconomic status and insurance status are all changeable factors.

Unfortunately, the socioeconomic status inequality in the United States has continued to increase over the past decades,” said study author Dr. Wanqing Wen, from Vanderbilt University’s School of Medicine in Nashville, Tenn.

RELATED: Men Do You Have Prostate Enlargement Or Prostatitis Or Prostate Cancer

Wen and his team analyzed U.S. National Cancer Database data on men with prostate cancer who had their prostate removed between 2001 and 2014.

After adjusting for age and year of prostate cancer diagnosis, the researchers found that Blacks had a 51% higher death rate than whites, while AAPIs and Hispanics had 22% and 6% lower rates than whites, respectively.

After researchers adjusted for all clinical factors and non-clinical factors, Blacks had a 20% higher risk of death than whites, while AAPIs had a 35% lower risk than whites. The disparity between Hispanics and whites remained similar.

Of the factors included in the team’s adjustments, education, median household income and insurance status had the greatest impact on racial disparities.

For example, if Blacks and whites had similar education levels, median household income and insurance status, the survival disparity would decrease from 51% to 30%, according to the study published Sept. 8 in the journal Cancer.

“We hope our study findings can enhance public awareness that the racial survival difference, particularly between Black and white prostate patients, can be narrowed by erasing the racial inequities in socioeconomic status and health care,” Wen said in a journal news release.

“Effectively disseminating our findings to the public and policymakers is an important step towards this goal.”

Androgen Deprivation Therapy That Does Not Negatively Affects The Heart

COVID-19 Pandemic Enabled The Rise Of The Diabetes Crisis

Natural Forms Of Sugar Are Still A Danger To Diabetics

How Diabetics Can Prevent Premature Blindness

What Pet Owners Should Know About Pet Diabetes

Returning To Work After Suffering From A Stroke

Things You Can Do To Help Mesothelioma Awareness

Are You Sabotaging Your Own Weight Loss Efforts

Why Intermittent Fasting Isn’t Working For You