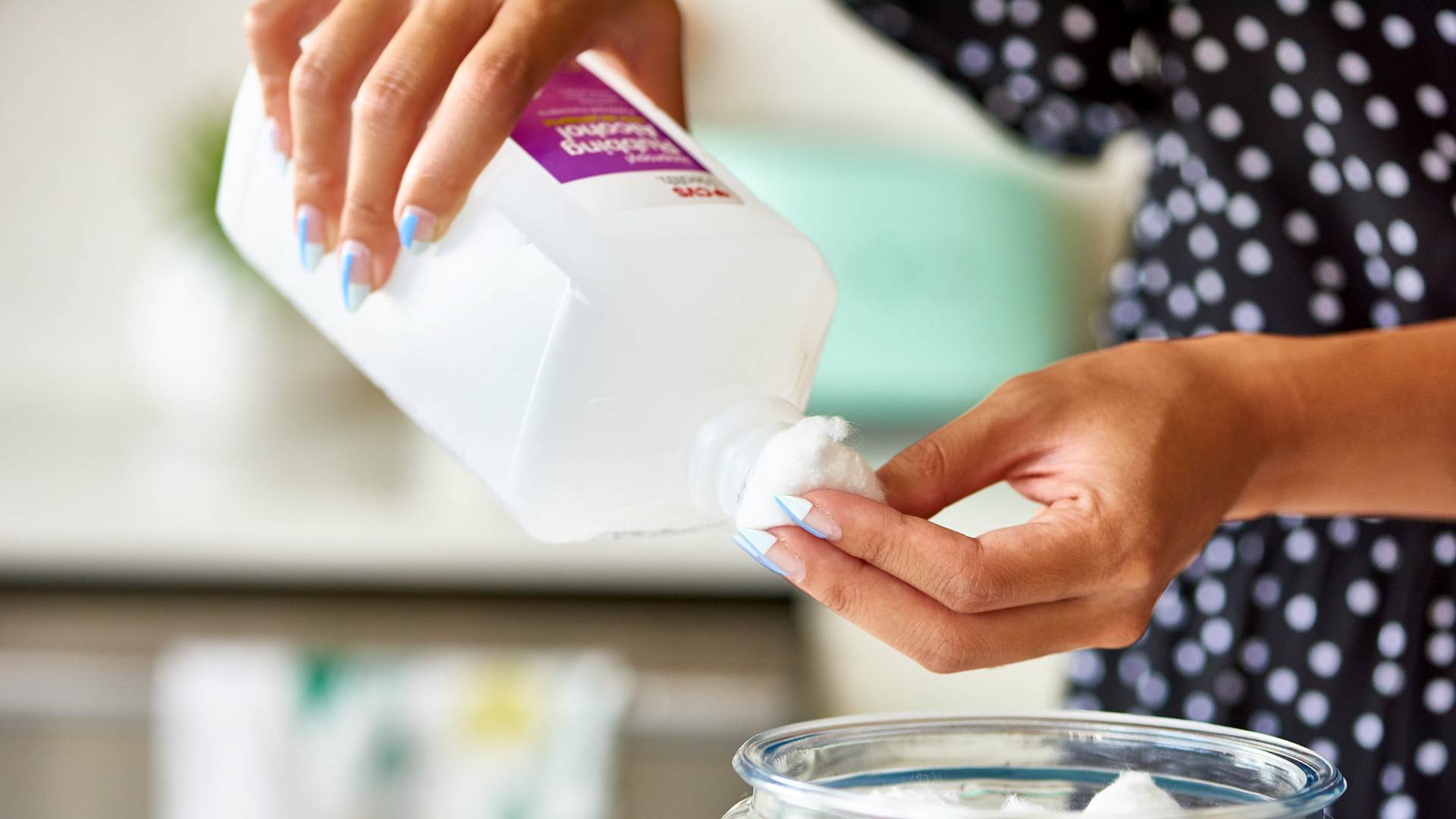 Isopropyl Alcohol Shortage May Increase Infections – Isopropyl alcohol – a primary ingredient in some types of rubbing alcohol – has been touted as a cleaner that neutralizes the coronavirus on everything from kitchen countertops to phones. After the depletion of supplies of hand sanitizer, also seen as a defense against COVID-19, demand exploded to make homemade versions.

The Food and Drug Administration and the World Health Organization list isopropyl alcohol as a critical ingredient in their recommended recipes.

For those with diabetes or other chronic medical conditions, the general public’s resulting panic-buying spree has threatened their medical routines, such as when patients use an alcohol swab or a rubbing-alcohol-soaked cotton ball to disinfect their skin before they inject insulin.

Alternatives such as witch hazel may not have the same antiviral properties, and the proof of most brands of vodka isn’t high enough to be effective. Other compounds, such as hydrogen peroxide and liquid iodine, can be unwieldy for diabetes patients to manage while changing insulin pump sites on the go, Gregory said.

A cesspool of infection waiting to happen

Despite the inability to obtain their usual products, people with diabetes need to maintain their blood sugar levels, said Kelly Mueller, vice president of community impact at the American Diabetes Association. She encouraged patients to wash their hands and pump sites carefully and let them air-dry.

In the midst of the coronavirus panic, the problem is compounded by a dearth of antibacterial soap or hand sanitizer to replace the disinfecting swabs or rubbing alcohol needed to keep prick sites clean, said Alison Dvorchik. She lives in Orlando, Florida, with her 17-year-old son, Matthew, who has Type 1 diabetes.

“I’m worried for the entire Type 1 diabetic community,” she said. “That’s a cesspool of infection waiting to happen.”

Any potential infection is a strain on an overburdened health care system, Dvorchik said. She’s trying to ward off that fate for Matthew with a stash of 100 alcohol wipes from a friend – they use about three a day with Matthew’s insulin pump.

A tsunami of demand

The madness began about three weeks ago, according to New Jersey-based AvaCare Medical CEO Steven Zeldes, who runs one of the nation’s larger online medical supply companies.

Overnight, his site was swamped with “thousands and thousands” of orders around the country for rubbing alcohol and rubbing alcohol swabs – medical supply items that had not been a primary focus for the company.

At first, he suspected some sort of pricing mishap. Then he realized rubbing alcohol was a primary ingredient in making homemade hand sanitizer.

The tsunami of orders cleared out the warehouses of AvaCare Medical’s distributors in less than two days. Zeldes said the company was out of stock so fast that it received thousands of orders before being able to take down the listings.

“Our company was always a medical supply company for seniors or nursing homes or hospitals,” Zeldes said. “Now we’re a company for every single citizen of America.”

Cathi Carothers, an operations assistant at Lab Alley, a chemical supplier in Austin, Texas, said her company saw a similar explosion of interest in alcohol products from fire departments and post offices as well as Tesla, the Department of Homeland Security and Johns Hopkins University.

“No one could have anticipated this much demand in a month,” Carothers said.

When Lab Alley called Dow and ExxonMobil – two of the largest raw-component manufacturers of isopropyl alcohol in the USA – to procure more, she said, the companies told Lab Alley they prioritize hospitals.

Dow confirmed to Kaiser Health News it worked with the FDA and state officials to maximize production of all its high-demand products.

ExxonMobil directed Kaiser Health News to a news release stating it worked with hard-hit New York and Louisiana to send isopropyl alcohol from its Baton Rouge Chemical Plant, which it said is “home to the world’s largest” isopropyl alcohol production site.

Medline, a major supplier in Chicago, and New Jersey-based Becton, Dickinson, a health care product manufacturer and supplier, felt the crush of demand. Medline spokesperson Stacy Rubenstein cited a 100% increase in March this year over last. Accordingly, both companies said they have ramped up production and enforced fair distribution measures.

Down the supply chain, Gregory, the Fayetteville woman with diabetes, said she lost it in line at Walgreens when she saw a sign saying the store limited customers to four bottles, which is more than she would go through in a year. (She uses it several times weekly to disinfect the sites of her insulin pump and every 10 days for her glucose monitor.)

“How much hand sanitizer are you making?” Gregory asked. “You certainly don’t need to be cleaning your kitchen with it – it’s not necessary. I think people are just panicking.”

Finally, Gregory was able to snag one of the last orders for 100 wipes available through Healthcare Supply Pros, an online medical supply company. It should last her for about five months. She fears for older, poorer people with diabetes who may not have internet access or the money to do the same.

Similar listings show the product is sold out.

“Don’t hoard something that you don’t really need,” said Dvorchik, the mother of the teenager with diabetes. “Because the people who really need it can’t get it.”