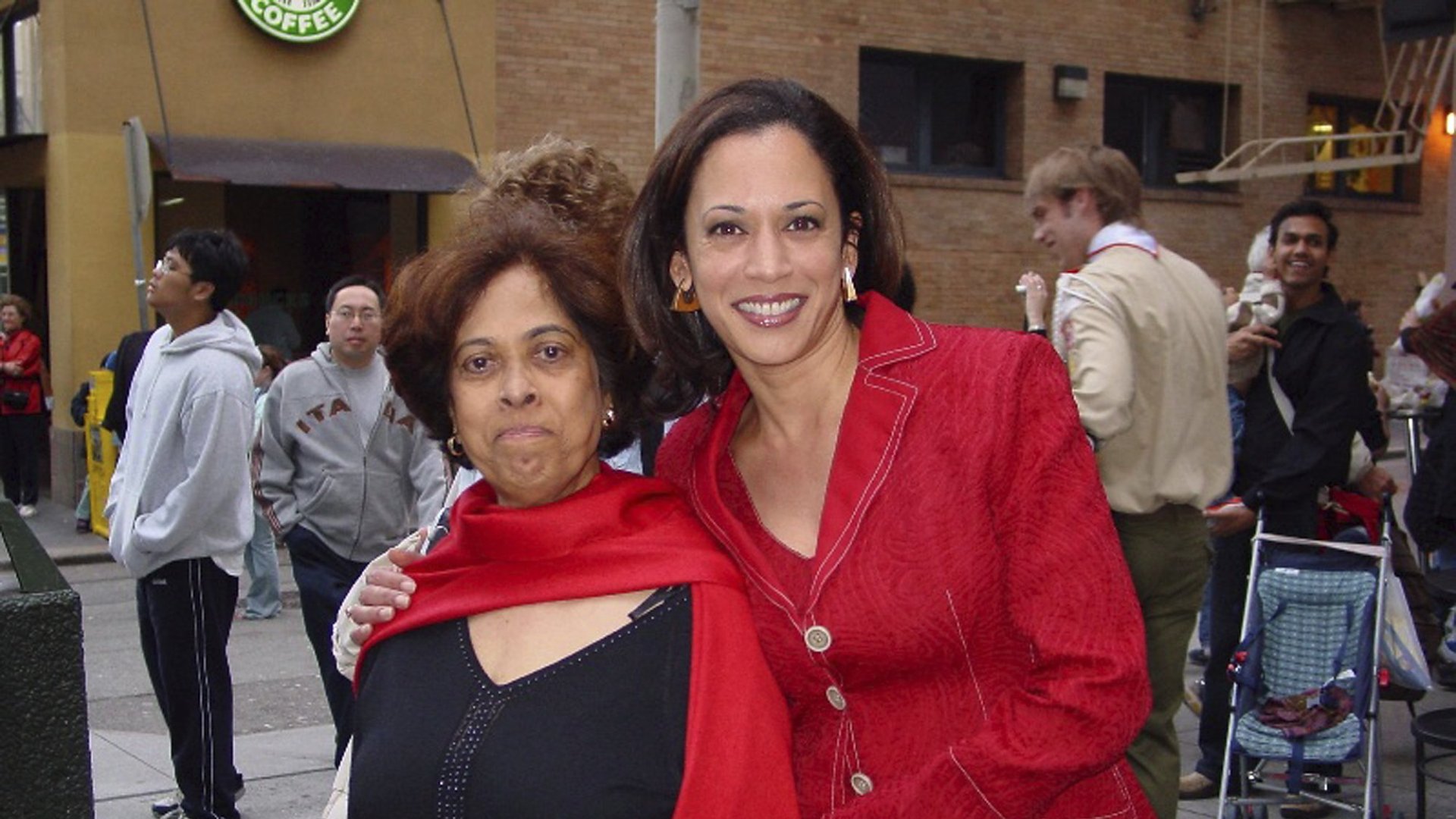 Kamala Harris Is Key To Fighting Breast Cancer: Prior to becoming the Democratic vice-presidential candidate, Kamala Harris expressed her strong support for better health care for all Americans.

She credits much of her passion on this issue to her experience as the daughter of a woman who was not only an early breast cancer researcher but was diagnosed with terminal colon cancer and died of the disease.

“The day my mother told us she had colon cancer was one of the worst days of my life,” Harris tweeted in February. “She was my inspiration and dedicated her life to finding a cure for breast cancer.

I will always fight for public funding for cancer research—too many lives have been cut short. #WorldCancerDay”

Shyamala Gopalan, her mother, immigrated from India to the United States at age 19 to pursue her doctorate degree at the University of California, Berkeley.

Even before her own diagnosis in 2008, Gopalan was a prominent cancer research scientist whose published work in 1967 helped determine how hormone receptors played a role in the development of breast and breast cancer, according to Forbes.

She pursued her breast cancer research until her diagnosis and subsequent death at age 70 in 2009.

In a 2018 New York Times op-ed, Harris spoke about Gopalan’s diagnosis and the health care system at the time of her battle with the disease.

“She got sick before the Affordable Care Act became law, back when it was still legal for health insurance companies to deny coverage for preexisting conditions,” she wrote. “I remember thanking God she had Medicare.”

Harris carries Gopalan with her wherever she goes, including the memories of the battles she fought, the values she taught her and her commitment to improve health care for all.

“There is no title or honor on earth I’ll treasure more than to say I am Shyamala Gopalan Harris’s daughter,” she said. “As I continue the battle for a better health care system, I do so in her name.”

As Harris gets ready to campaign alongside Democratic presidential candidate Joe Biden, people will examine the similarities and differences between the two, especially regarding health care policies.

Some will notice that both Biden and Harris have lost loved ones to cancer and have advocated for cancer research. Biden’s son Beau died at age 46 from an aggressive brain tumor known as glioblastoma in 2015.

It was Beau who introduced Biden to Harris, according to a tweet from journalist Ed O’Keefe that highlighted a snippet of Biden’s email to supporters.

“They were both attorney generals at the same time,” Biden wrote. “He had enormous respect for her and her work.

I thought a lot about that as I made this decision. There is no one’s opinion I valued more than Beau’s and I’m proud to have Kamala standing with me on this campaign.”