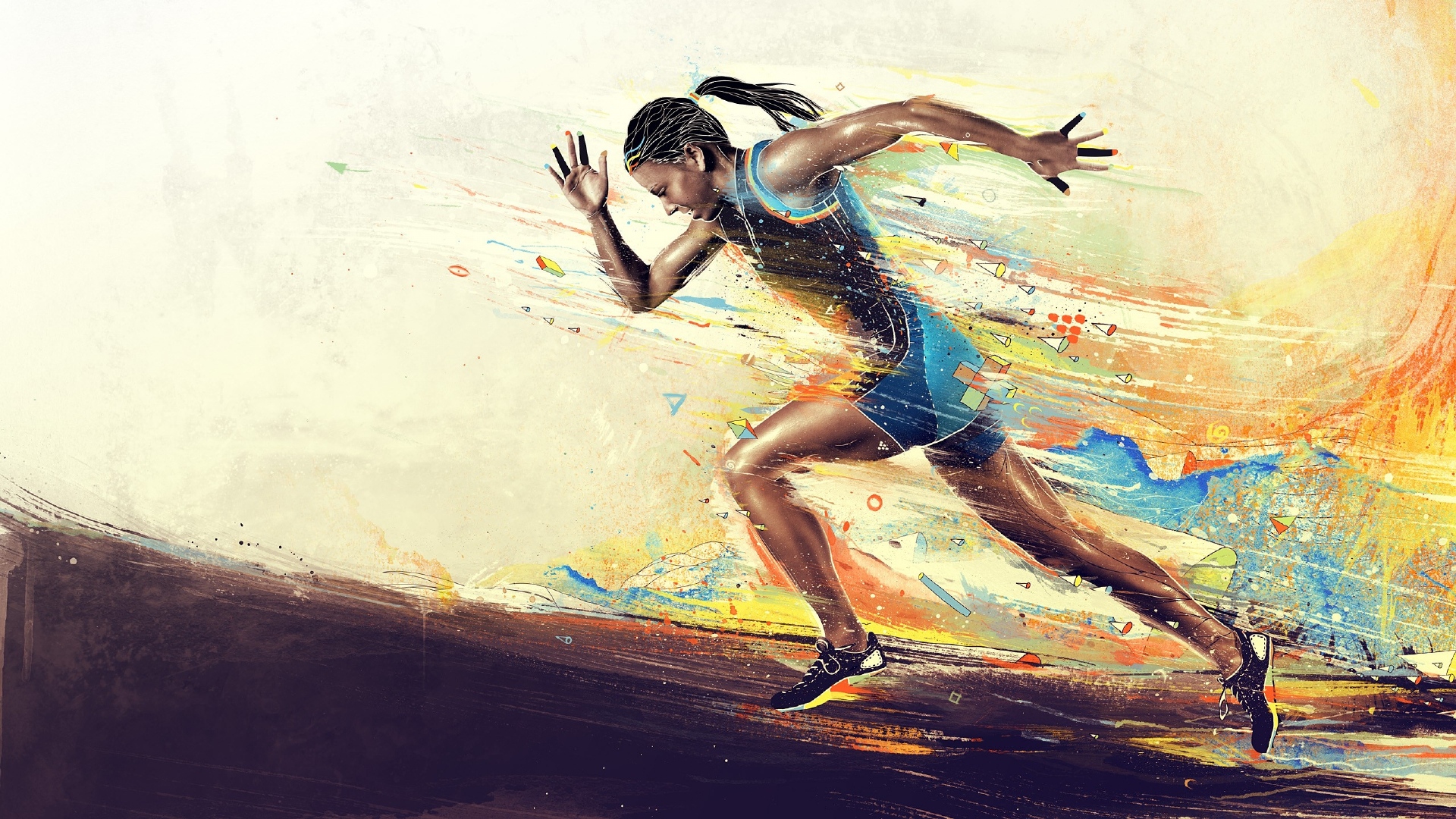 If you remove carbohydrates and instead eat moderate protein and higher levels of fat, insulin levels drop because there is much less glucose to operate on. When insulin is low, your liver can burn fat for fuel. That’s just the way it is. Your body can’t burn stored fat unless insulin is low.

The byproduct of burning fat is ketones. Ketones are essentially fatty acids that most cells in your body (including your brain, heart, and other organs) can use directly for fuel. In fact, we are all born in nutritional ketosis.

For 180,000 years, Homo Sapiens has been in nutritional ketosis most of the time, living on animal protein and fat – with occasional plants, nuts, and fruits.

Just because your body is in ketosis doesn’t mean that it’s particularly good at using fat for fuel. It takes 3 to 8 weeks to become fully fat-adapted. Your body forgets how to deal with glucose effectively and instead gets very efficient at dealing with fat, and the ketones that come from fat burning.

Once you are fully fat adapted, you’ll find you have an unending source of energy. You could run a marathon and not run out of juice. Your body fat is your new source of energy, and it doesn’t need to be replenished with food.

Many advanced athletes are performing amazing feats of endurance while fasted! As long as the body can burn body fat, it’s smooth sailing. You can expect your cravings and hunger to disappear. As long as you stay away from carbs you won’t want them.

The more fat-adapted you get, the less you’ll want to eat “carbage.” You can expect to return to a healthy body weight in a relatively short period of time.

You must commit to the ketogenic diet in order for it to work. If you sneak bread or other carbs you could ruin yourself. Eating more fat with even moderate amounts of carbs – what some would consider low – isn’t going to work. Throw out all the tempting carbage. Don’t worry, though. You will be able to eat amazingly good food. You must be committed or it won’t work for you. It takes a leap of faith to get started. But once you get a taste of ketones, you won’t want to stop.

Ketosis is a state in which your liver breaks down body fat for fuel, the byproduct of which is ketones. There are 3 types of ketone bodies: acetone, acetoacetate, and beta-hydroxybuterate acid. When we first go into ketosis, we spill the ketone acetoacetate (pee stick ketone).

Many people complain of bad breath and B.O. This is totally normal. It’s from acetone. It goes away after a while.

Most of your body’s cells can use these ketones for energy directly, just as well or better than they use glucose. There are a few types of cells that require glucose, however. These include red blood cells, cells in your eyes, and parts of your brain.

The good news: is your liver has this built in glucose generator that produces glucose from protein. The process is called gluconeogenesis (gluco = sugar, neo = new, genesis = create). Your liver creates new sugar, just enough for those vital cells to use. This isn’t a magic trick. It is, indeed, how our bodies have survived without carbs for literally thousands of years.

The biggest fear health care professionals have about ketosis is the risk of it going too far, into a state of ketoacidosis. This happens when your ketone level goes too high, turning your blood dangerously acidic. Type 1 diabetics run this risk.

However, if you have a working pancreas (and most of us do), you do not run the risk of going into this dangerous state. Again, type 1 diabetics run this risk. If you are a type 1 diabetic, you definitely should not adapt a ketogenic diet without the support of your health care professional.

If you are a type-2 diabetic not taking insulin – or have pre-diabetes, or even just metabolic syndrome, you are safe. Always consult your physician.