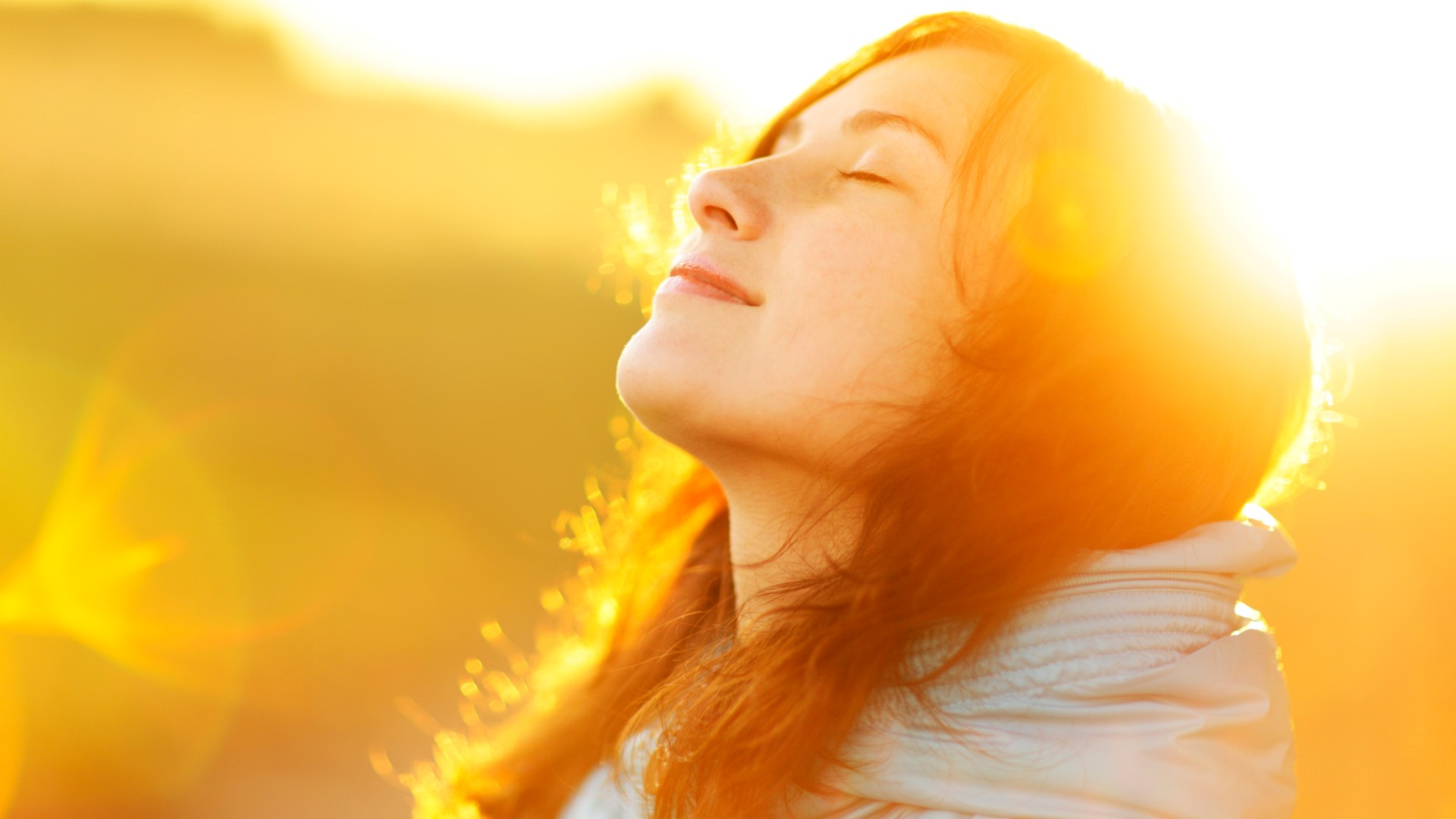 Persons Who Recovered From The Coronavirus

“We can now report recoveries for the first time,” McMahon said. “Today, there are five people who have recovered and are released from mandatory isolation and quarantine.”

The Centers for Disease Control released guidelines to clear someone from the disease.

There are three requirements for a person to be released:

“People have to be symptom-free for seven days and considered they are not going to be contagious at this point,” Dr. Indu Gupta, Onondaga County Commissioner of Health, said.

Once a person has been cleared, they still have to follow the guidelines that have been placed on them as well as practicing safe social distancing.

RELATED: Millions Of COVID-19 Cases Expected In The US

“This is so crucial that you have recovered, that’s great, but we do not know whether you can get reinfected at this point if you are exposed to somebody,” she said.

The county said they will not be retesting people to confirm they are clear.

“Based on what is put forward both by the CDC and New York State Department of Health, it appears that the test will remain positive for quite some time even though peoples’ symptoms will improve,” the doctor said.

If a family member, who tested positive for COVID-19, was released, Doctor Gupta said they will check all the other family members to make sure everyone is clear.

“If they’re all asymptotic, it’s very easy, they say, “Ok, they are all released at the same time.” But, if one of them have symptoms, we’ll have to go start and try to look through their symptoms and say are they ready to be released,” she said.

Doctor Gupta said there are still many unknowns that come with COVID-19 such as the uncertainty if you can get sick again, if those who are cleared can still transmit the disease, if symptoms will reappear and the length of time before becoming noncontagious.

While Doctor Gupta and McMahon said these people are cleared, they need to social distance.

“As people get released and they start to get better, there’s still policies in place for social distancing,” McMahon said.