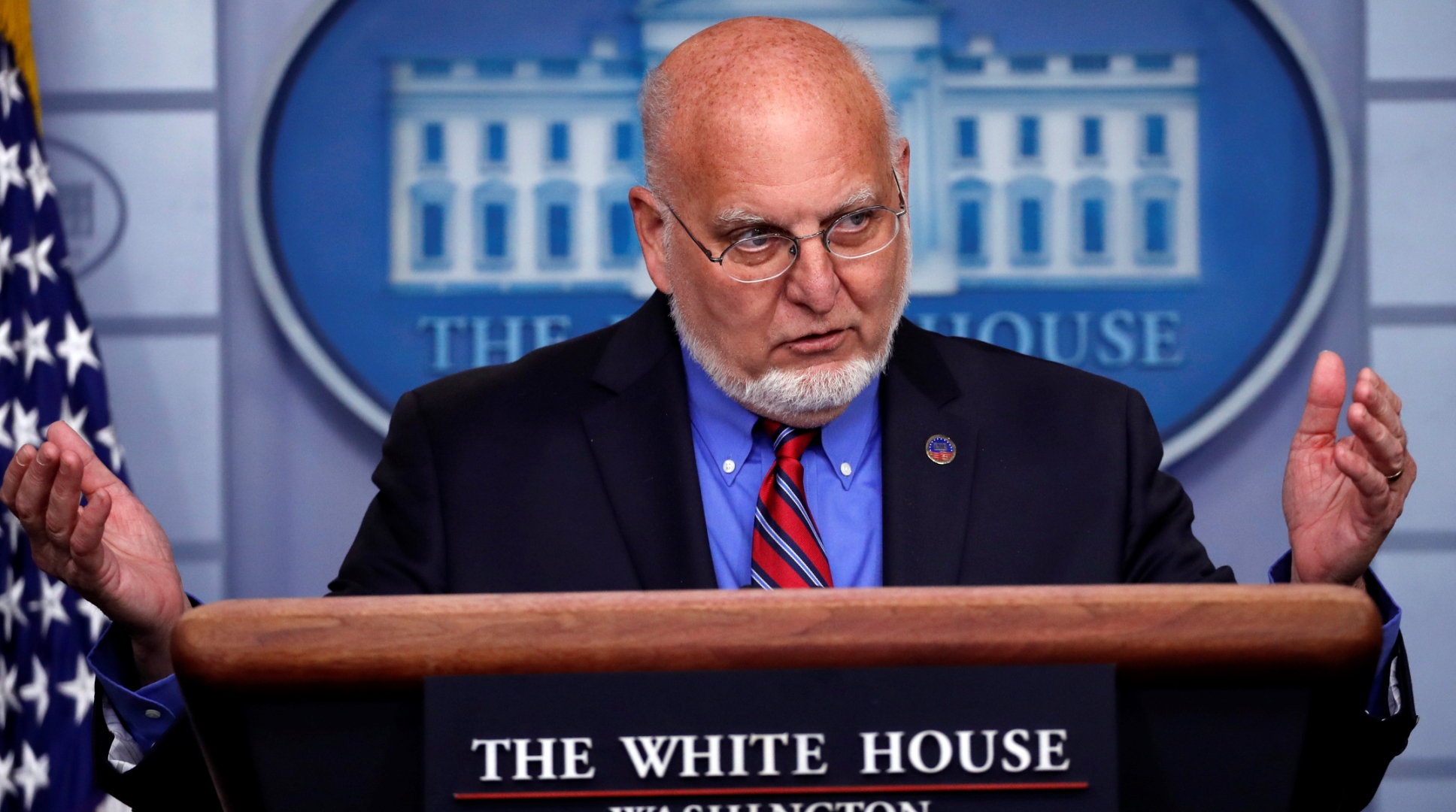 CDC Publishes Decision Trees: The Centers for Disease Control and Prevention on Thursday released six flowcharts meant to help schools, restaurants, transit systems and other organizations decide when to reopen during the coronavirus pandemic, the agency’s first release of such guidance after a more comprehensive draft was rejected by the White House.

The decision trees are mostly composed of basic tips that can serve as a checklist for organizations before they reopen.

For restaurants and bars, the CDC says the establishments should feel comfortable opening if they are not violating local laws, promote good hygiene, increase cleaning, encourage social distancing and institute lenient sick leave policies, among a few other suggestions.

The public release of the guidance follows a tumultuous back-and-forth between the CDC and the White House. Trump administration officials had sent back initial recommendations, arguing that they were too prescriptive and rigid when the density of confirmed coronavirus cases can fluctuate widely from county to county.

Some federal agencies also said the draft guidelines could harm businesses and the economy.

Notably absent from the six decision trees released Thursday was any mention of houses of worship. The draft guidance for religious institutions which encouraged congregants to wear masks and institutions to suspend choir or music ensembles had proved particularly contentious among Trump administration officials.

A CDC spokesman said that further decision charts may be issued and that the ones that had been published had emphasized the need for employers to work closely with local health officials.

Much of the guidance issued for the six sectors — schools, workplaces, restaurants and bars, youth programs and camps, child care programs and mass transit — is similar and mirrors the kind of advice that health officials have been preaching for months.

The value of hand-washing and social distancing, the need to protect more vulnerable populations, and the importance of regularly monitoring one’s health. It is also less specific than the guidance the CDC had proposed in April.

But the decision trees, which include arrows, stop sign graphics and links to further resources, could still aid principals, bosses and others faced with tough decisions about whether to reopen. Nearly every state has eased restrictions on some businesses following the stay-at-home orders that have drastically altered daily life in most states.

The latest count of new unemployment claims, released Thursday, showed that people had filed more than 36 million requests for benefits in the last two months an unprecedented number that amounts to more than 10% of the entire U.S. population.