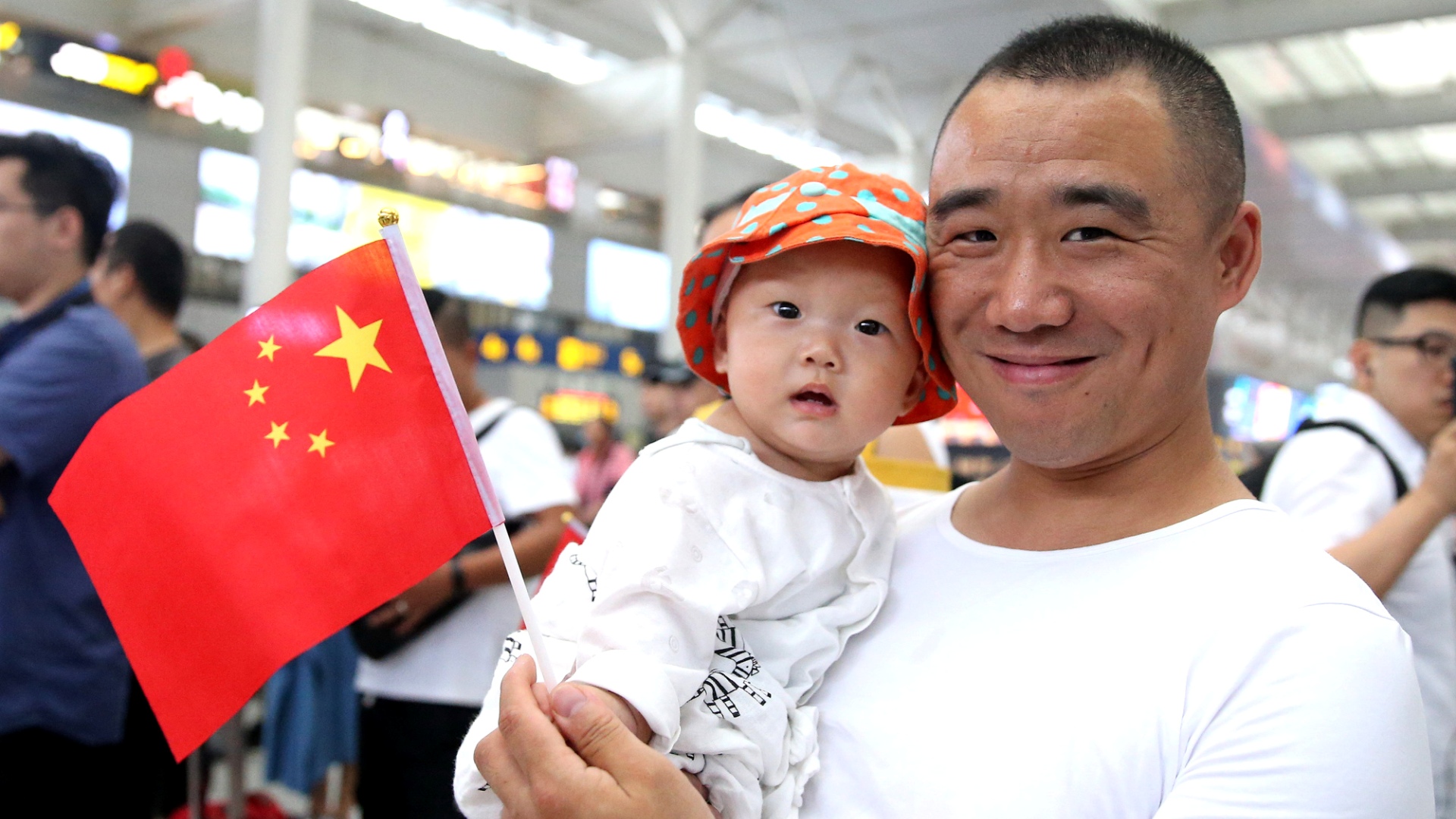 China Recovering From Coronavirus Outbreak – Wuhan, the centre of the epidemic, reported 126 new confirmed cases on Thursday but there were no new infections elsewhere in the province, the National Health Commission said on Friday.

Elsewhere in China, schools in provinces reporting no new cases for a number of days started to set reopening dates.

Qinghai, a northwesterly province that had reported no new infections for 29 days as of March 5, said it would stagger the start date of different schools between March 11 and March 20, according to a notice posted on an official website.

The southwesterly province of Guizhou has said its schools would start reopening from March 16.

Outside of Hubei, there were 17 new confirmed cases, bringing the total new infections in mainland China to 143 on Thursday, up from 139 cases a day earlier.

Of the 17 new cases, 16 were imported from outside China – 11 in Gansu province, four in Beijing and one in Shanghai.

RELATED: How Does The Coronavirus Epidemic Ends

A total of 311 passengers arriving at Gansu’s provincial capital Lanzhou from Iran were quarantined, state television reported late on Thursday.

Beijing’s four new cases had come from Italy. On Friday, one of the city’s government officials described its epidemic control campaign as being at its most challenging period, adding that roughly 827,000 people who had returned to the capital from outside – most of them from extended Lunar New Year holidays – were currently undergoing home observation.

Last month, Gansu became the first province to lower its emergency response measures from level I – the most serious level on a four-tier system – to level III, reflecting the lack of new infections.

Tibet became the latest region to lower its emergency response level on Friday, announcing on an official website that some areas had eased to level II and others to level III.

Health authorities in Shanghai said that the city had recorded three new cases in the first 12 hours of Friday. All were Chinese nationals who had studied in Iran, state media reported.

All three had been transferred by Shanghai customs to quarantine on March 3, a spokeswoman for the city’s health commission told a news briefing.

Despite the fresh cases in Wuhan, senior Chinese government officials expressed optimism about its situation as the city shut its second makeshift hospital on Friday afternoon, state radio reported.

“As the situation in Wuhan and Hubei improves, relevant authorities, with approvals, will make timely adjustments according to China’s Infectious Diseases Law and public health emergency regulations,” Ding Xiangyang, vice secretary general at the State Council, told a news briefing.

“When I went out in the morning, the cherry blossoms were blooming in front of my door, telling us that winter has passed and spring has come. I think the day everyone has been looking forward to is not far away.”

As new cases dwindle in China, attention has turned to potential infections arriving from overseas.

Authorities in Beijing, Shanghai and Guangdong have all vowed to quarantine travelers from countries hit the hardest by the coronavirus, which Beijing identified as South Korea, Japan, Iran and Italy.

China’s transport ministry on Friday said it had asked all maritime management agencies to work with customs to prevent the virus from spreading at ports, and to especially pay attention to ships sailing from South Korea and Japan.

The overall accumulated number of confirmed cases in mainland China stood at 80,552 as of Thursday.

The death toll from the outbreak in mainland China was 3,042 as of the end of Thursday, up by 30 from the previous day. Hubei reported 29 new deaths, while in Wuhan, 23 people died.