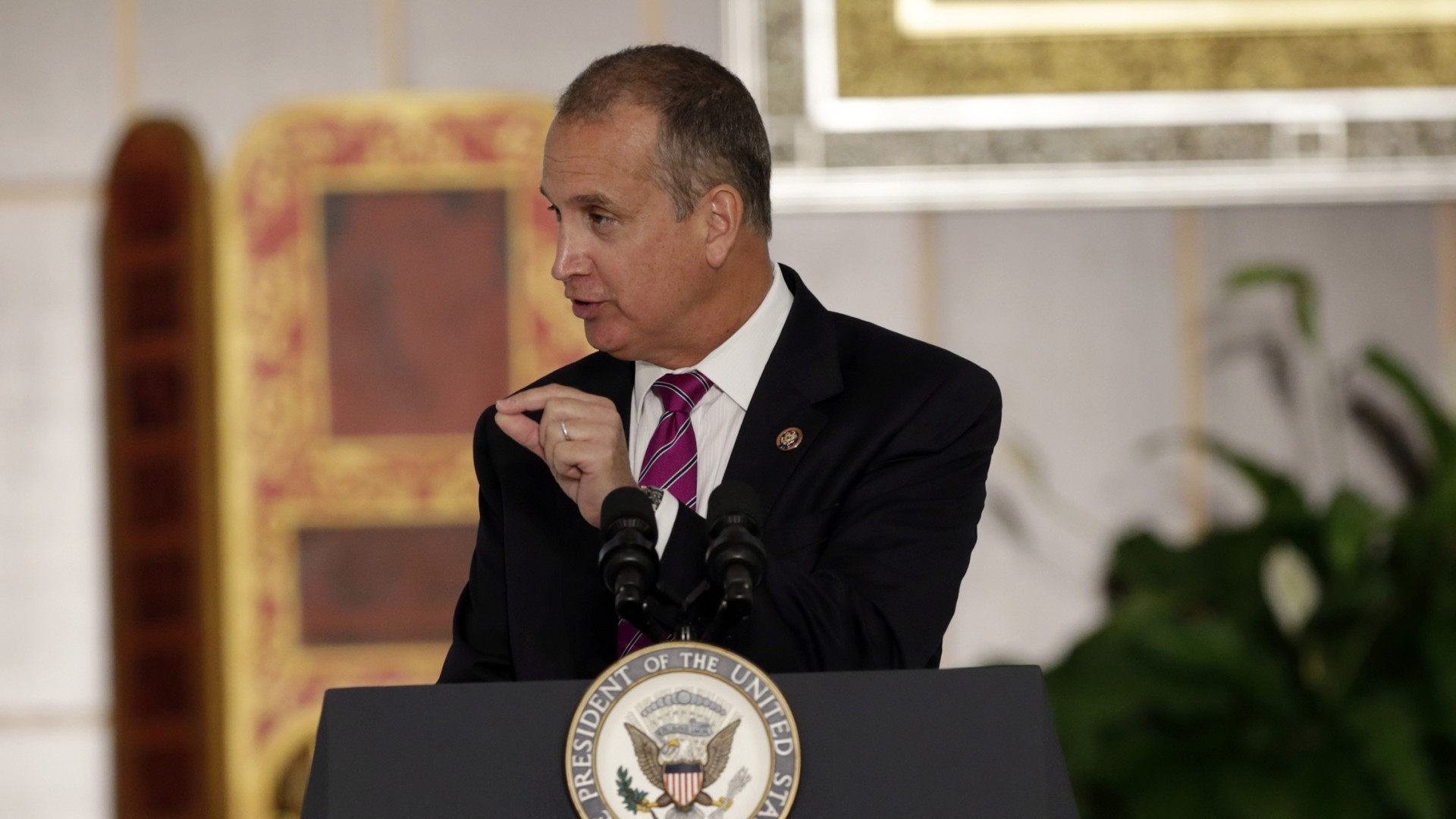 Congressmen Tested Positive For COVID-19 – Two members of the House of Representatives have tested positive for the coronavirus illness COVID-19 and are self-quarantining, the lawmakers said Wednesday.

Reps. Mario Diaz-Balart, R-Fla., and Ben McAdams, D-Utah, are the first two members of Congress who have said they tested positive for COVID-19.

Diaz-Balart was the first to make the announcement Wednesday. His office said in a statement that after votes on Friday, he self-quarantined in Washington, D.C., and decided not to return home because his wife has a pre-existing condition.

Saturday evening, Diaz-Balart “developed symptoms, including a fever and a headache,” and on Wednesday, he learned he had tested positive for COVID-19, his office said.

“I want everyone to know that I am feeling much better,” Diaz-Balart said in a statement. “However, it is important that everyone take this extremely seriously and follow CDC guidelines in order to avoid getting sick and mitigate the spread of this virus.”

McAdams is quarantining at home in Utah. He said that after he returned home from Washington on Saturday evening, he developed mild cold-like symptoms and isolated himself at home.

“My symptoms got worse and I developed a fever, a dry cough and labored breathing,” McAdams said in a statement. He was tested Tuesday and learned Wednesday that he was positive.

“I’m doing my part as all Americans are doing to contain the spread of the virus and mitigate the coronavirus outbreak,” McAdams said. “I urge Utahns to take this seriously and follow the health recommendations we’re getting from the CDC and other health experts so that we can recover from this public health threat.”

Neither representative’s statement shed light on where they may have been exposed.

President Donald Trump was tested, and the test came back as negative, his doctor said Saturday.

At least seven lawmakers said they will self-quarantine as a precaution following the news of two representatives testing positive for the virus, although they said they are not experiencing any symptoms.

Rep. Steve Scalise, R-La., said in a statement Wednesday night that because he had an extended meeting with Diaz-Balart last week, he would self-quarantine. And on Thursday, Rep. Kendra Horn, D-Okla., tweeted that she will go into a “precautionary two-week self-quarantine” after having contact with McAdams last week.

Rep. Drew Ferguson, R-Ga., also said that he will self-quarantine until March 27, after he was informed by the Attending Physician of the United States Congress that on March 13 he came into contact with a member who tested positive.

Rep. Ann Wagner, R-Mo., said in a statement Wednesday night that she would self-quarantine because she participated in a small group meeting with a colleague who has since tested positive.

Other House members who said Wednesday that they interacted with a person who tested positive and will self-quarantine include Reps. Kathleen Rice, D-N.Y., Matt Cartwright, D-Pa. and Stephanie Murphy, D-Fla.

The lawmakers said that they are not experiencing symptoms but will stay at home for the next two weeks, which means they won’t be able to return to Washington when the House comes back into session next week.

The office of the attending physician said in an update that it has been carefully monitoring the situation, and it has taken action to “identify any individuals who require additional monitoring for periods of quarantine.”

It has also reviewed possible exposure to staff members and has identified offices and locations deemed to be at risk and cleaned those areas.

“It reflects the pace of the COVID-19 disease throughout the United States and its presence here in Washington, D.C. that it has touched the community of the U.S. Capitol,” the office of the attending physician said.

More than 8,000 cases of COVID-19 had been reported in the United States as of Wednesday night, according to an NBC News count of reports around the country. The number includes confirmed and presumptive cases, people who have died, people who have recovered and those who had been repatriated from other countries.

At least 140 deaths in the U.S. have been linked to the illness, according to NBC News’ count.

Worldwide, there are more than 215,000 cases and more than 8,700 deaths related to the illness, according to Johns Hopkins University, which is tracking cases.