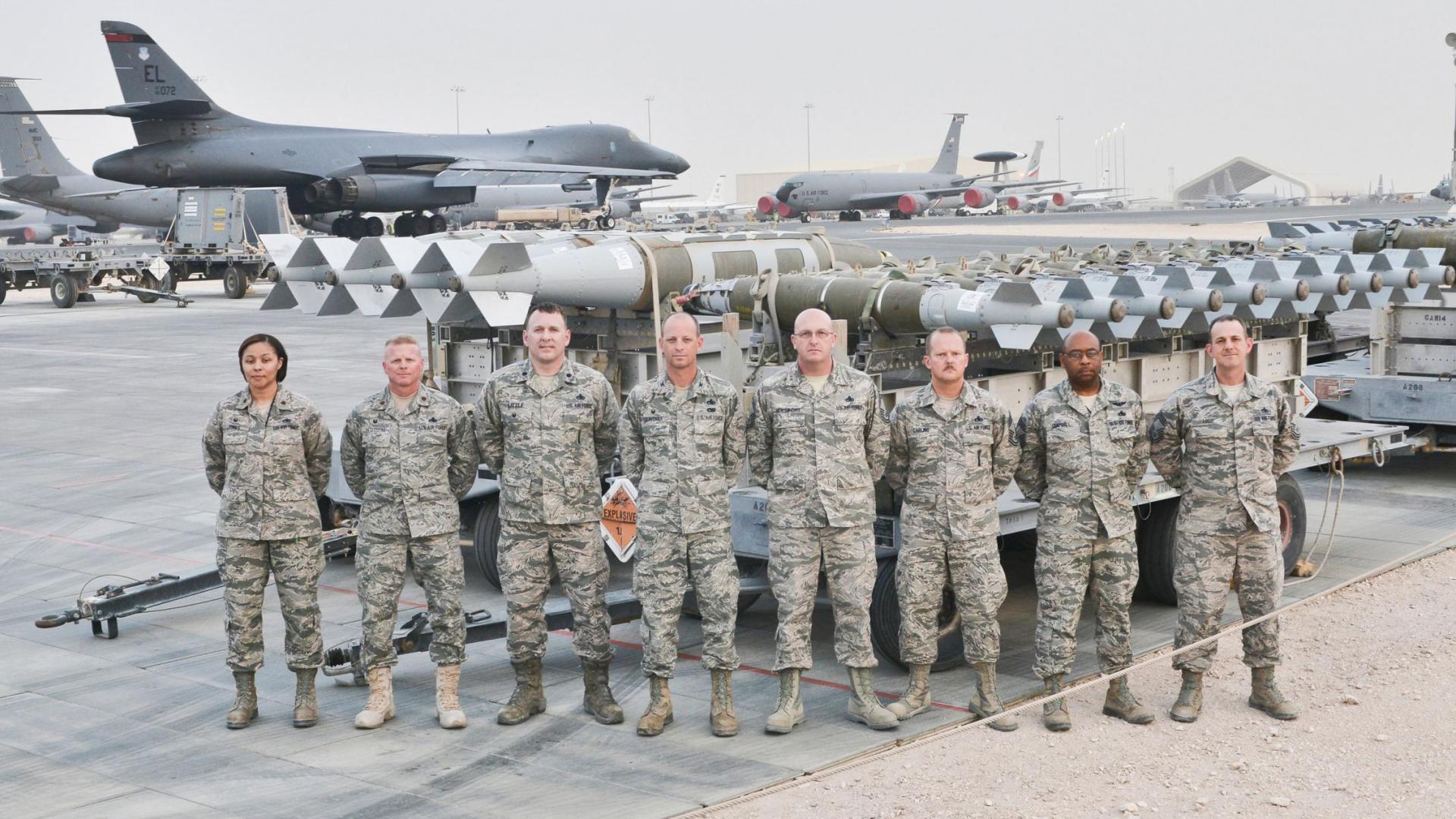 Last month, I told a federal court of appeals it should affirm a preliminary injunction preventing the Air Force from discharging service members with HIV. It is long past time for the U.S. military to integrate the latest medical science regarding HIV into military policies and to stop discriminating against service members with this medical condition.

The two active-duty airmen in the case — brought by Lambda Legal and the Modern Military Association of America — have served their country honorably for years. Within the past two years, each of them was diagnosed with HIV.

But due to tremendous strides in HIV treatment—and because the military provides truly top-notch care to its service members with HIV—they soon had their condition under control and were returned to full health.

Under Air Force policy, these airmen were not allowed to deploy to combat zones and certain other operational areas, but at least they still had their jobs. Until this past fall, that is, when the Air Force decided to discharge them.

A new interpretation of a long-standing policy resulted in the discharge of these and other HIV-positive service members based on their inability to deploy worldwide.

But those deployment restrictions are no longer justified. A service member who is being treated for HIV, takes the appropriate medication consistently and is stabilized in care is capable of deploying anywhere in the world — just like any HIV-negative service member.

During my time as secretary of the Navy, we made improvements to the policies affecting the deployment of service members with HIV. Though people living with HIV were not allowed to enlist, the Navy — like the other branches of the military — retained newly diagnosed service members and ensured they received high-quality care.

But beginning in 2012, as a result of being shown the latest science by infectious disease experts, the leadership of the Navy expanded service options for HIV-positive personnel, deploying them to large-platform ships and certain bases globally.

I am proud to have been a part of this change. The entire military needs to join with the Navy to bring its HIV-related policies fully up to date.

According to the Pentagon, the Armed Services are preventing HIV-positive service members from deploying to a combat zone because of the alleged transmission risk they pose to others on the battlefield, the possibility they may not have access to their medications for a period of time and their inability to donate to the “walking blood bank.”

None of those reasons is grounded in science or military need nor justifies the current restrictions on deployment.

Based on decades of medical breakthroughs and scientific research, we know that people living with HIV who are receiving proper treatment are not only as healthy as anyone else but also pose essentially no risk of transmissionto others in any setting. As a result of excellent adherence to HIV medications in the military, nearly 100 percent of active-duty service members fall into this category.

Getting medications to these members while deployed is not an issue. The military already does that for thousands of other service members every day. As I understand, a short HIV treatment interruption would not have any long-term negative effects on health — and any effects from longer interruptions could almost certainly be quickly reversed.

If the military is unable to resupply a forward unit for an extended period of time, it faces much bigger problems regarding the health and safety of those unit members than any presented by a relatively slow-moving, chronic disease.

And the effects on the supply of blood are negligible. All service members with HIV are given a direct order not to donate blood — so safety is not an issue — and the inability to donate will have no greater effect than donation restrictions placed on gay and bisexual men, people who have traveled to certain locations or those who have been recently tattooed.

I urge the Pentagon to update its policies to allow HIV-positive service members to serve fully. Many service members with HIV have trained for years, served in combat and risked their lives for our country. We are telling them they are not worthy or capable of doing so and are even potentially dangerous to their comrades.

There is only one qualification required to serve in our military: the ability to do the job. These individuals can do the job as well as anyone else. Discrimination is un-American, unproductive and — therefore — unfit for our military. Man Spread HIV to Multiple Partners.