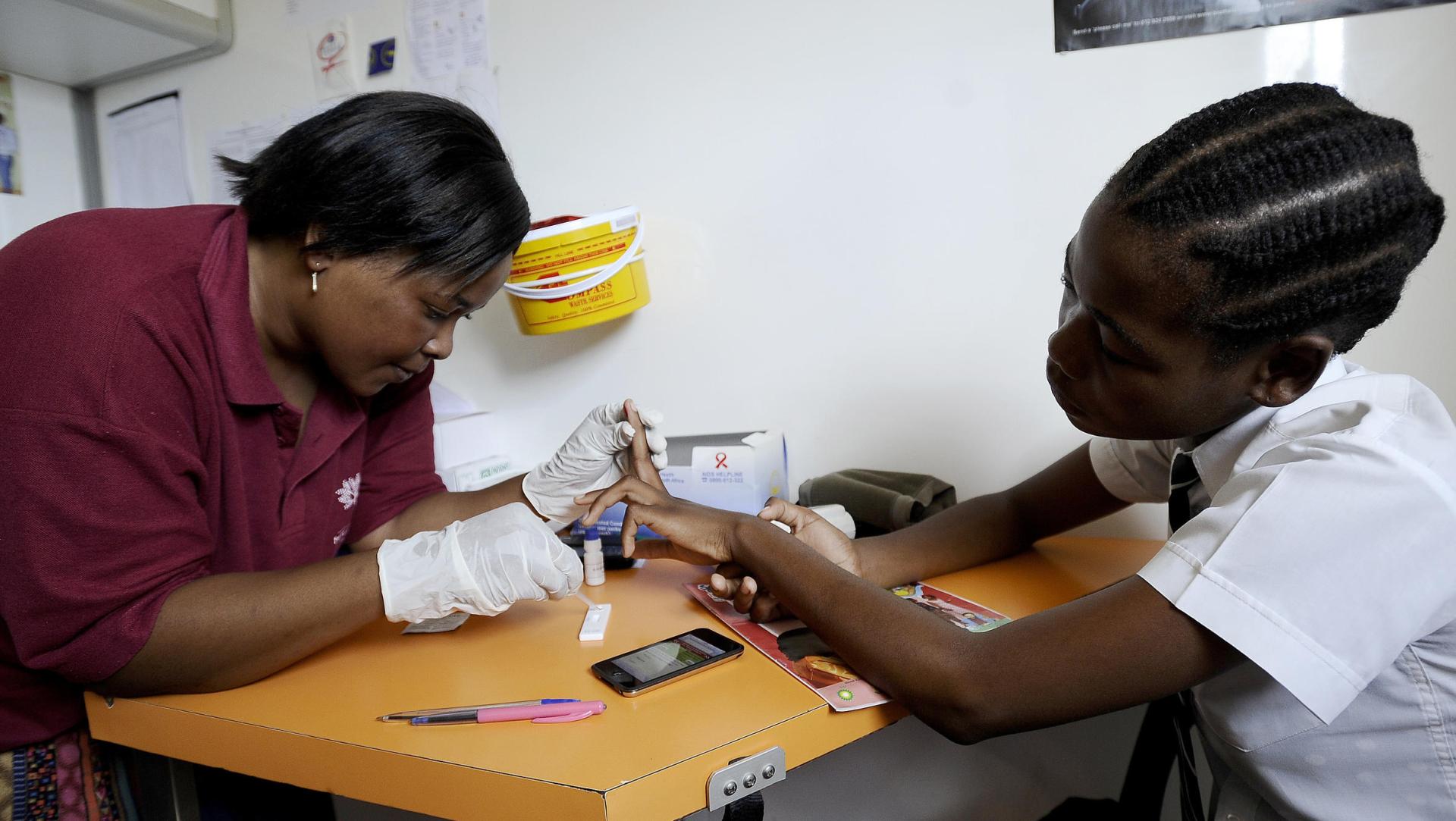 HIV AIDS Vaccine A Huge Failure  – Infectious disease specialist Glenda Gray spent the last 10 years of her life organizing a clinical trial on HVTN 702, a vaccine she and her team hoped could protect people from becoming infected with HIV.

But during a call with an independent board that evaluates trial safety and efficacy in January, their hopes were dashed; the vaccine was not working.

For many in the HIV community, the news came as a huge disappointment. HVTN 702 was one of the most promising treatments in the industry. Now, scientists are back to the drawing board, focusing on other HIV vaccine trials and research for success.

“One hopes there’s going to be progress when one does an efficacy trial like this,” says Mark Feinberg, CEO and president of the International AIDS Vaccine Initiative, who was not involved with the study. “But a lot of people were probably not too surprised, just because the challenge [to create an HIV vaccine] is so difficult.”

There are currently 37.9 million people worldwide living with HIV/AIDS, and about 1.7 million new people became infected with HIV in 2018, according to UNAIDS.

Scientists first saw a glimmer of hope in HVTN 702 more than a decade ago. In a groundbreaking 2009 study on an earlier version of the vaccine, researchers showed — for the first time — that a vaccine could prevent HIV infection.

RELATED: What Does HIV And Coronavirus Have In Common

But the results of the trial conducted in Thailand were modest; the vaccine was only effective at preventing HIV in 31% of more than 16,000 trial participants. By contrast, most routine childhood vaccinations are at least 85% effective, according the World Health Organization.

Led by Gray, president of the South African Medical Research Council, researchers worked to improve the vaccine’s effectiveness and try again, this time in South Africa — a country with one of the highest rates of HIV.

The team enrolled 5,407 sexually active men and women between the ages of 18 and 35. None had HIV but all lived in communities where HIV is prevalent. The volunteers were then randomly assigned to receive either the vaccine regimen — a series of six injections — or a placebo.

“We told all of them, ‘You must behave like you are in the placebo arm,'” Gray explains, or as if they were not receiving a vaccine.”We gave them condoms, contraception, HIV prevention counseling” and PrEP, medication that can help prevent HIV if taken daily.

Despite their efforts, 129 participants who had received the vaccine became infected with HIV after two years, while 123 infections occurred among participants receiving the placebo.

Scientists concluded that the vaccine did not prevent HIV, nor did it increase the chances of obtaining the disease.

The four-year trial was expected to end later this year, but after learning the results in January, Gray implemented a plan to quickly stop the study — which has cost upward of $100 million, according to Science. Participants were informed that the vaccine did not work, and all those who contracted HIV, an incurable disease, are now being put on treatment. Continue reading