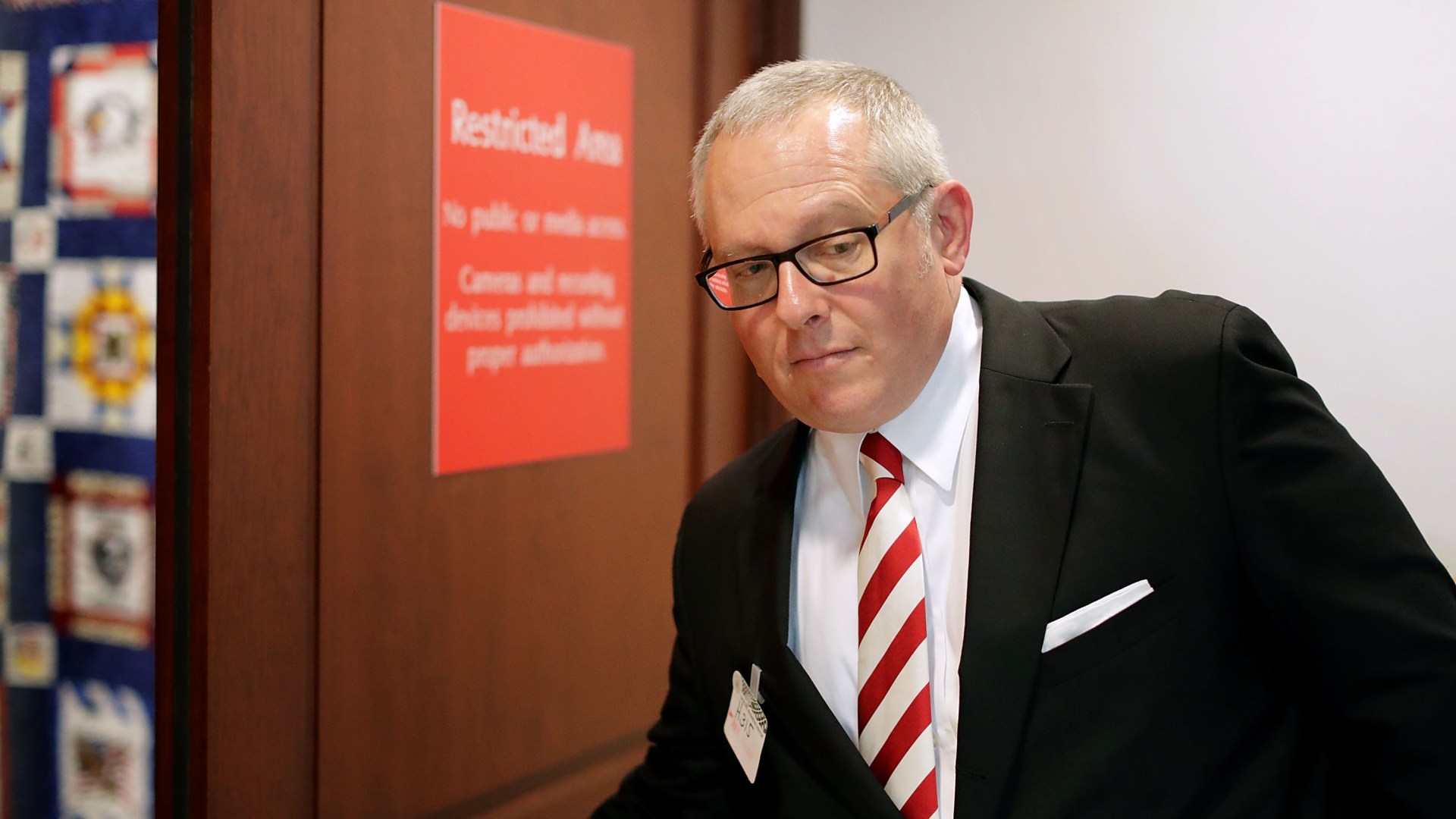 Plot To Assassinate Trump And COVID-19 Report Interference: Democratic lawmakers launched an investigation Monday into reports that Trump administration appointees tried to interfere with coronavirus reports from the Centers for Disease Control and Prevention.

A House subcommittee on the pandemic is requesting interviews with officials from the CDC and the Department of Health and Human Services.

As well as a slew of documents, citing reports showing aides to President Donald Trump “sought to help him downplay the risks of the coronavirus crisis by attempting to alter, delay, and block critical scientific reports from CDC.”

The Democrats said in a letter to HHS Secretary Alex Azar and CDC Director Robert Redfield that they seek “to determine the scope of political interference with CDC’s scientific reports.

And other efforts to combat the pandemic, the impact of this interference on CDC’s mission, whether this interference is continuing, and the steps that Congress may need to take to stop it before more Americans die needlessly.”

HHS public affairs chief Michael Caputo, who is named in the letter as one of the aides who reportedly sought to meddle in the CDC’s work on Covid-19, did not immediately respond to CNBC’s request for comment.

But on Sunday, Caputo took to Facebook Live, where he accused scientists of “sedition” and claimed that the CDC had a “resistance unit” aimed at undermining the president, The New York Times reported.

Caputo also reportedly predicted Trump will win reelection and that “the shooting will begin” after his second inauguration.

“If you carry guns, buy ammunition, ladies and gentlemen, because it’s going to be hard to get,” Caputo said on Facebook, according to the Times.

The Democrats’ letter on Monday notes Trump himself, according to a bombshell recording of an interview with veteran journalist Bob Woodward, admitted in March that he wanted to downplay the threat of the virus.

“I wanted to always play it down. I still like playing it down, because I don’t want to create a panic,” Trump can be heard saying.

More than 6.52 million Covid-19 cases and at least 194,000 deaths have been reported in the U.S., according to Johns Hopkins University.

The letter zeroes in on Morbidity and Mortality Weekly Reports, or MMWRs, the CDC’s regular reports that are used by health experts and physicians around the country, especially during the pandemic.

Trump administration officials reportedly began trying to influence the MMWRs in May, when the CDC was set to describe a “rapid acceleration” of cases and issue a warning about a potential forthcoming surge in transmission.

HHS officials believed the author of that report was suggesting the administration had been too slow to respond to the outbreak, two people familiar with the matter told Politico.

Caputo and senior advisor Paul Alexander have “reportedly been especially focused on suppressing truthful CDC reports on risks to children,” the Democrats wrote in the letter, citing a New York Times article published over the weekend.

Politico reported that Alexander had accused the CDC of “writing hit pieces on the administration” and complained that its reports “will impact school re-opening.”

Alexander had also reportedly demanded an “immediate stop” to the MMWR reports pending his personal review.

Following the reports from Politico and other outlets, public health specialists and members of the medical community spoke out against the Trump administration’s alleged interference in the studies.

Caputo over the weekend told CNBC that HHS’ Office of the Assistant Secretary for Public Affairs “clears virtually all public facing documents for all of its divisions, including CDC.”

“Our intention is to make sure that evidence, science-based data drives policy through this pandemic—not ulterior deep state motives in the bowels of CDC,” Caputo said then.