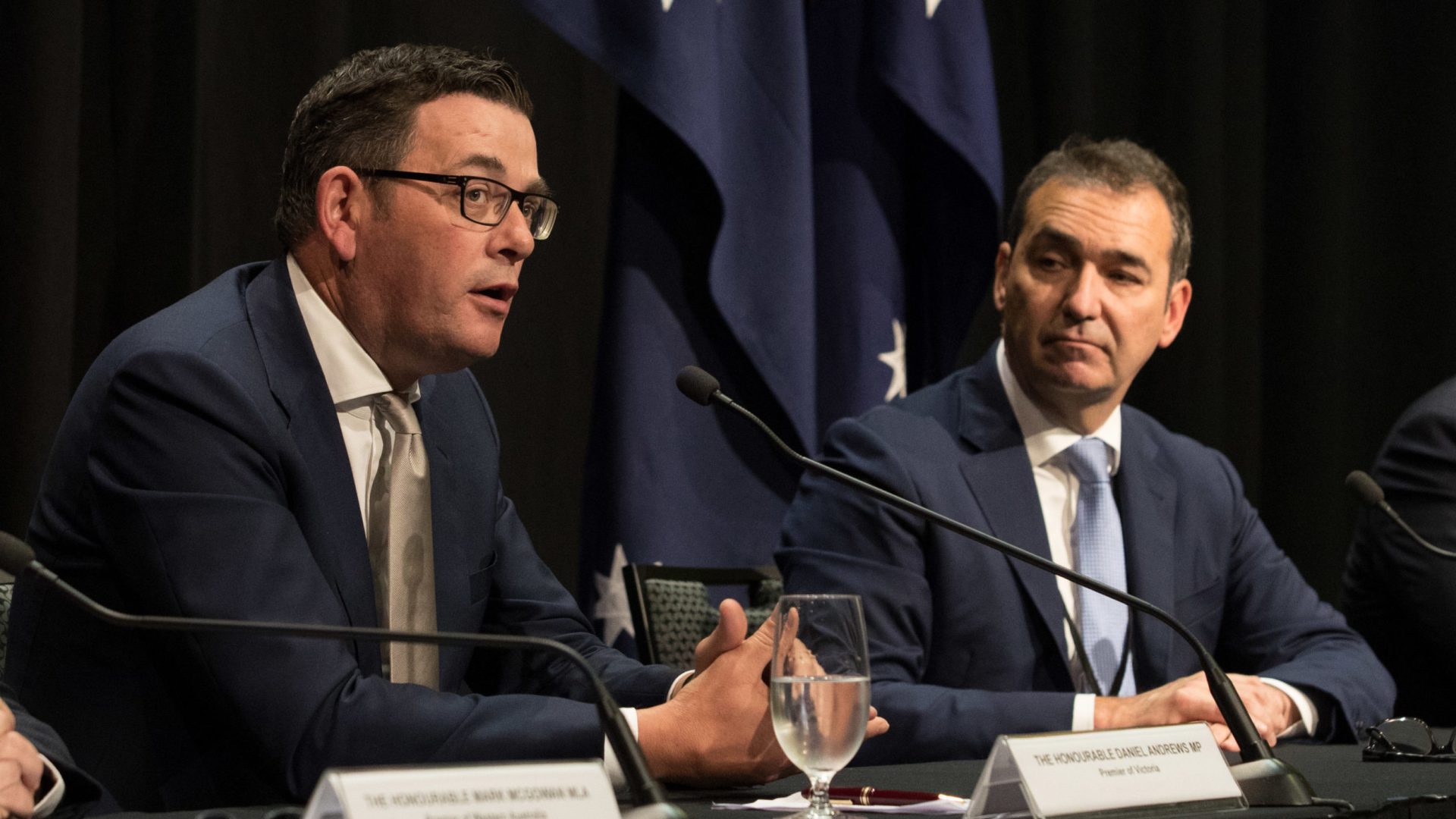 Targeted Lockdowns Successful In Australia: When Daniel Andrews, premier of the Australian state of Victoria, declared a lockdown over the coronavirus, some detractors on the right labeled him a “dictator” and said he was trying to build “a gulag.”

But Andrews — a Labor Party politician who has run Australia’s second-largest state since 2014 — has remained popular with Victorians throughout the lockdown, local polls show.

And this week, his hardline approach was thoroughly vindicated.

On Sunday, Victoria recorded just 11 new coronavirus cases, down from over 670 at the height of the most recent outbreak last month.

Next week, Melbourne will begin lifting some restrictions if new cases remain below a fortnightly average of 50 per day. A nightly curfew is slated to remain in effect until October 26.

“We can do this,” Andrews tweeted Sunday, echoing his words at the beginning of the lockdown: “We are Victorians — and we will get through this as Victorians. With grit, with guts and together.”

And while it may have provoked outrage from some elements of the Australian media, and criticism from Prime Minister Scott Morrison, Victoria’s experience shows once again that targeted lockdowns are effective in containing the coronavirus.

Driving down infections, relieving pressure on hospitals and medical staff, and creating space for contact tracing and mass testing.

This was first shown in China, where the government imposed an intense lockdown on Wuhan, the city where cases of the virus were first detected late last year.

Wuhan spent 76-days under lockdown, which was finally lifted as the daily caseload slowed to a trickle. That was back in April, and now Wuhan is basically back to normal, even able to host massive water park raves without much concern.

And the model has been successfully applied to other cities across China, including the capital Beijing, suppressing new spikes as they appear and keeping national figures down.

“The Covid-19 epidemic in our country has gone through four waves,” Wu Zunyou, chief epidemiologist at the Chinese Center for Disease Control and Prevention (CDC), said Saturday.

“Besides the first wave (in Wuhan), the other epidemic waves were clusters that were regional and small-scale and were effectively controlled.”

For some lockdown skeptics, China’s experience was easy to dismiss: the country is an authoritarian, one-party state, and its methods could not necessarily be applied in democracies.

But the situation in Victoria proves that the lockdown strategy does work elsewhere, and that, given the proper information and reassurances, people are willing to make the sacrifices required to contain the virus.

With the outbreak in Victoria contained, the number of cases throughout the rest of Australia has continued to trend down. On Sunday, New South Wales, which includes Sydney, reported four new cases, while Queensland state reported just one.

New Zealand too, which on Monday began reducing social distancing regulations after daily cases dropped to zero, has seen positive results from lockdowns, enabling the country to return to relative normality far faster than nations which did not take such measures.

Elsewhere, however, lockdown strategies have been less successful, with partial closures bringing with them the misery of a full lockdown while not actually containing infections.

This could make it far more difficult to introduce further restrictions in future, such as when infections spike in winter months, as most experts believe will happen.

There is also considerable political resistance to lockdowns, or even partial shutdowns, in some countries, particularly the United States, where last week Attorney General William Barr said a nationwide closure would be the “greatest intrusion on civil liberties” in history “other than slavery.”

Potential lockdowns have also provoked backlash in the European Union and United Kingdom in recent days, despite a spike in case numbers across the continent.

The US, however, remains the worst hit country in the world, with more than 6.7 million coronavirus cases and almost 200,000 deaths, according to Johns Hopkins University.

As those figures potentially rise through winter, and with less and less reason to go outside, some people may start to reconsider their anti-lockdown sentiment.