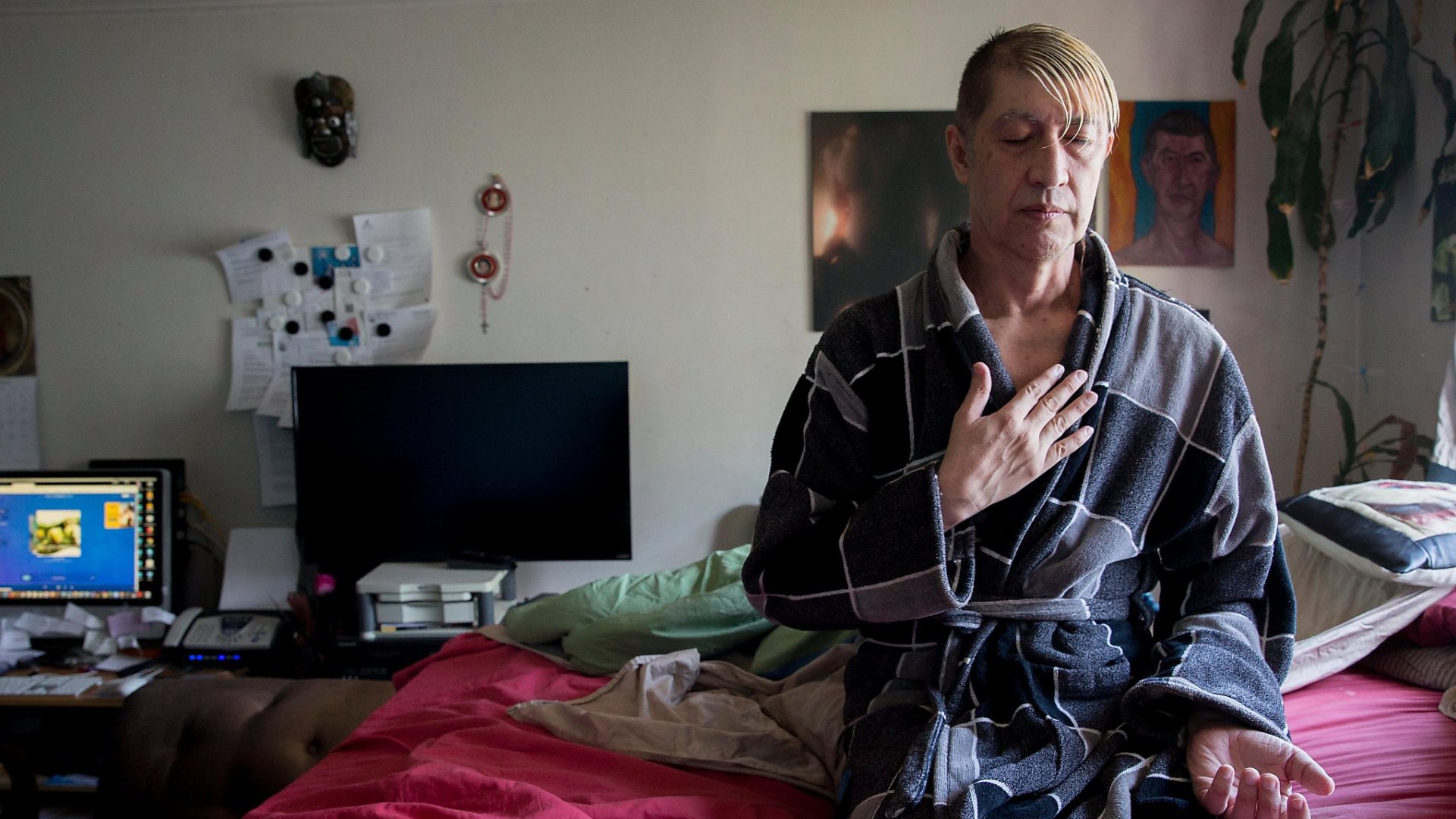 Same Day Treatment For HIV Patients: SINGAPORE – Patients who are newly diagnosed with human immunodeficiency virus (HIV) will no longer have to wait up to eight weeks before starting treatment.

Instead, waiting time for treatment with life-saving anti-retroviral medication has been cut to up to four days.

The National University Hospital (NUH) is the first hospital to start the Same-Day Antiretroviral Therapy (ART) programme, which began on Sept 1 this year at the hospital’s Multidisciplinary Infectious Diseases Clinic.

Dr Dariusz Piotr Olszyna, HIV programme director in NUH, explained that obtaining early treatment will help to reduce the anxiety of newly diagnosed patients and also lower the risk of HIV transmission in the community.

This programme will bring NUH closer to its goal of ending the HIV epidemic in Singapore by 2030, he added.

The first patient was enrolled on Tuesday (Nov 3).

Speaking to The Straits Times on the condition of anonymity, he said he felt positive and less anxious after taking the medication, and hopes to achieve the target result of an undetectable viral load as soon as possible.

Dr Olszyna, who is also head and senior consultant at the Division of Advanced Internal Medicine in NUH, advised those who are sexually active to go for regular HIV testing as testing is the only way to determine if they have been infected.

The frequency of HIV tests depends on the number of sexual partners.

Some may need to be tested every three months, Dr Olszyna said. It takes on average about two to four weeks for symptoms of an acute HIV infection to develop, but for some patients it may be months before signs of an infection show up.

Currently, individuals who suspect that they might have contracted HIV can get tested at anonymous testing clinics, polyclinics, or the hospital.

A screening test is first taken, and if the result is reactive – suggesting a positive diagnosis – the blood sample undergoes confirmation testing.

Screening test results are generally available the same day, but the confirmation test can take up to two weeks to produce a result.

This two-week wait time often leads to much anxiety.

Patients who have a positive diagnosis can request to be enrolled under the new programme. They will be referred to the HIV clinic in NUH and can start treatment immediately while waiting for the confirmation test results.

They will be offered an appointment within 96 hours of the positive screening test and receive a comprehensive assessment and also counselling.

These patients will also be given the option to start ART the same day.

Antiretroviral therapy helps HIV-positive patients suppress their viral load till it reaches a stage where it becomes “undetectable” – a level so low that current testing methods are unable to detect the virus in the blood.

Those with undetectable viral loads are said to be unable to transmit the virus to their sexual partners.

The therapy allows people living with HIV to have virtually the same life expectancy as those without HIV, Dr Olszyna stressed.

“It is great news for the general population, especially if they have family, friends, or a spouse who is HIV-positive and experience anxiety while waiting for treatment.

They can be rest assured that their loved ones are taken care of by our doctors and continue to live normally once the treatment is initiated.”

Most people infected with the virus will only have significant symptoms after they reach the more advanced stages as the symptoms of an acute HIV infection are often missed because they resemble other common viral infections.

These symptoms include headaches, fatigue, sore throat, night sweats and a loss of appetite.

According to the Health Ministry, there were 323 new cases of HIV infections reported among Singapore residents in 2019.

The public can find out more information on the programme by contacting the team at [email protected] or dialling 9186-2310.