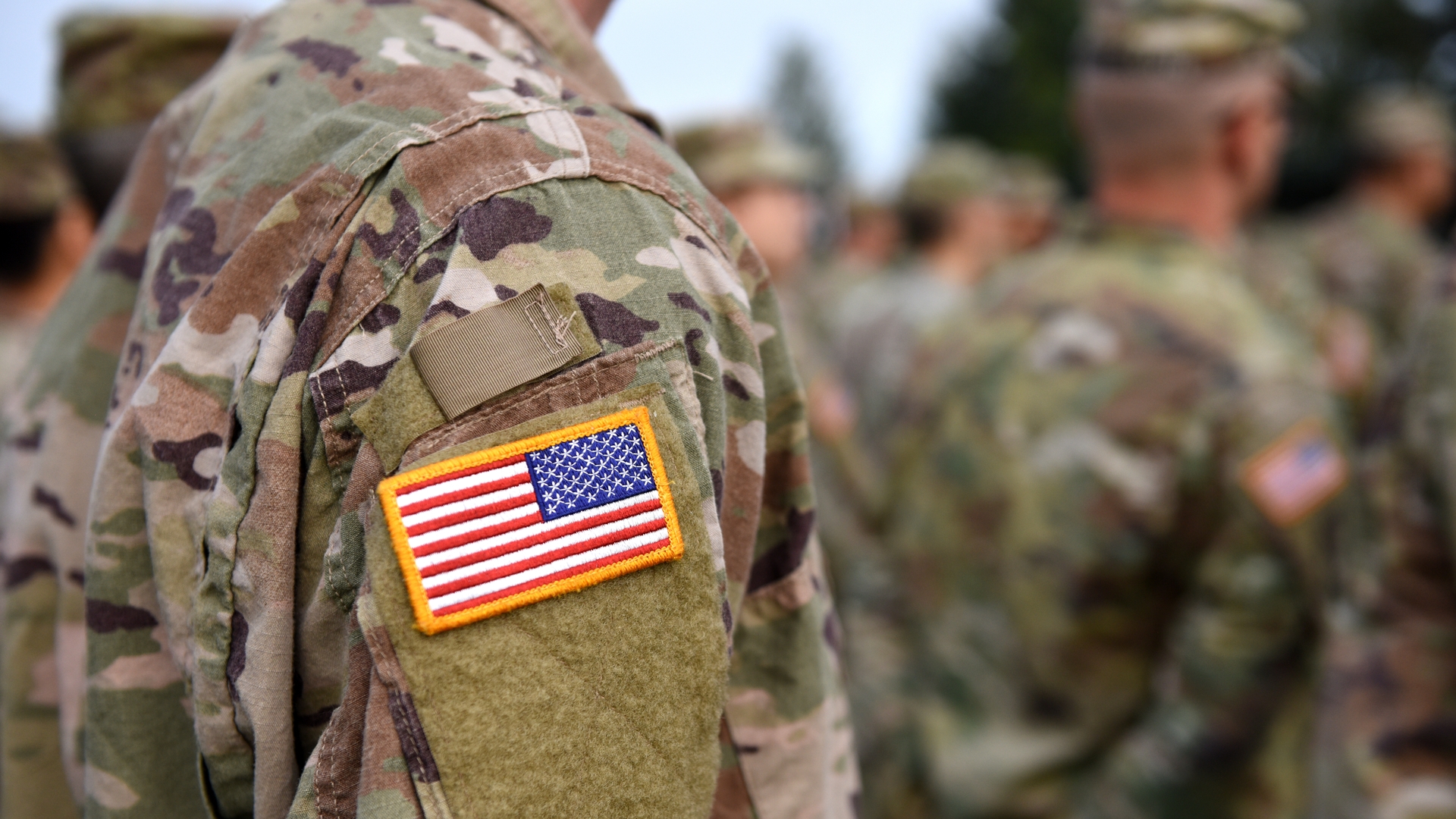 Will Trump Enact Martial Law For COVID-19 – While the number of cases of the novel coronavirus, COVID-19, continues to grow around the country and the globe, lawmakers are considering how best to cut down on the spread of the disease. But the measures being taken have some citizens and service members wondering if martial law may be declared.

As of Tuesday, more than 1,500 Guard personnel in 22 states were called up to aid efforts to stop the spread of COVID-19 as the World Health Organization declared the coronavirus a pandemic on March 11, with President Donald Trump following two days later to classify the virus as a national emergency.

California Gov. Gavin Newsom in a Sunday presser said that martial law was not necessary to combat coronavirus in his state.

“If you want to establish a framework of martial law, which is ultimate authority and enforcement, we have the capacity to do that, but we are not feeling at this moment that is a necessity,” Newsom said.

On Monday, Florida Sen. Marco Rubio tweeted, albeit with a spelling error, requesting everyone stop sharing misinformation about the use of martial law to maintain stability in this ongoing crisis.

He wrote, “Please stop spreading stupid rumors about marshall law. COMPLETELY FALSE. We will continue to see closings & restrictions on hours of non-essential businesses in certain cities & states. But that is NOT marshall law.”

What is ‘martial law’

In simple terms, martial law is the replacement of civil rule with temporary military authority in a time of crisis. While its imposition is rare, the United States does have several noteworthy instances where martial law came into play, including in times of war, natural disasters and civic disputes.

Though there is no precise definition of martial law, the precedent in the United States holds that under it, “certain civil liberties may be suspended, such as the right to be free from unreasonable searches and seizures, freedom of association, and freedom of movement.

And the writ of habeas corpus [the right to a trial before imprisonment] may be suspended,” according to a legal journal.