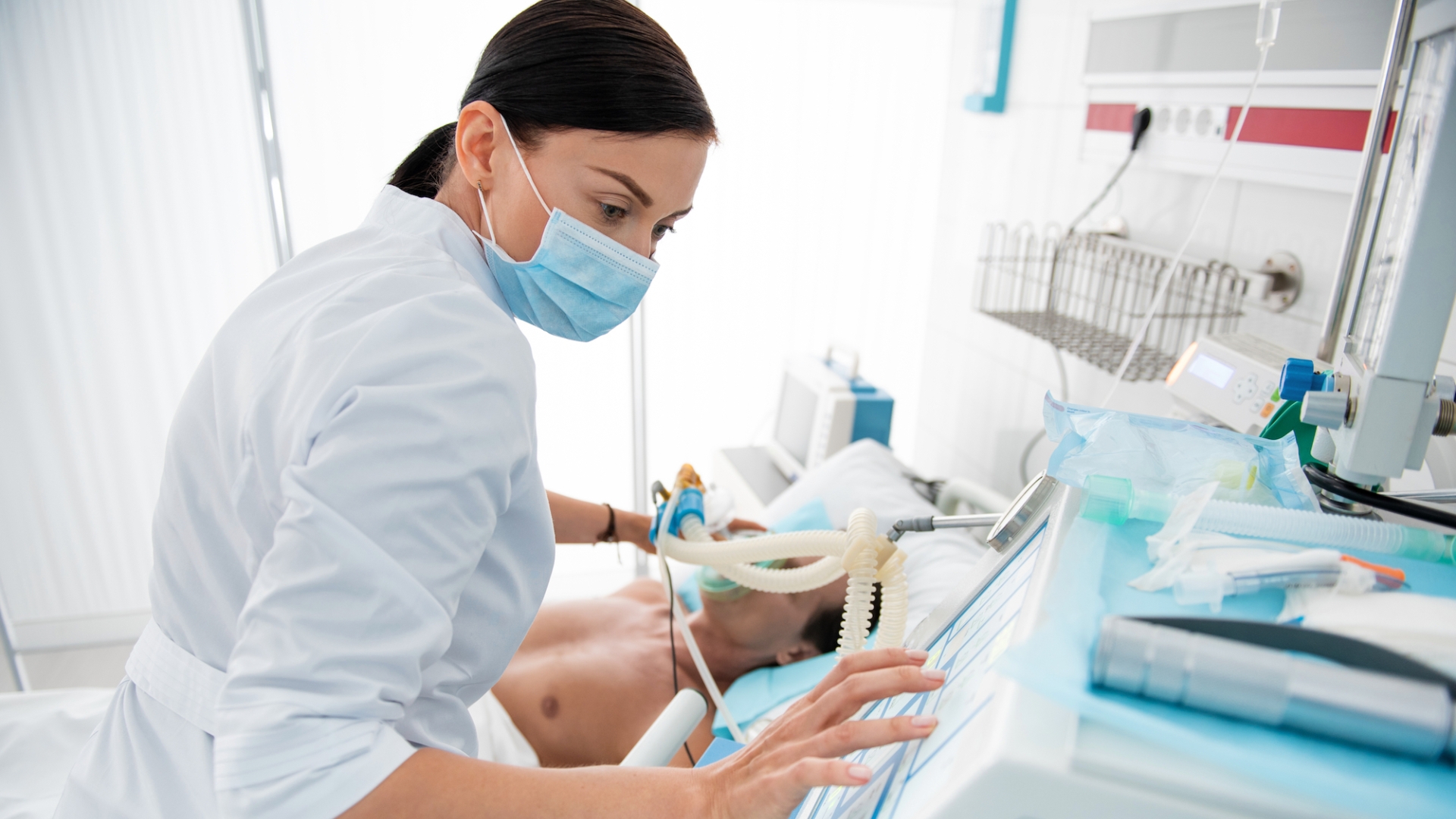 CDC Calamity Cost Many Americans Their Lives – As the new coronavirus took root across America, the US Centers for Disease Control and Prevention sent states tainted test kits in early February that were themselves seeded with the virus, federal officials have confirmed.

The contamination made the tests uninterpretable, and—because testing is crucial for containment efforts—it lost the country invaluable time to get ahead of the advancing pandemic.

The CDC had been vague about what went wrong with the tests, initially only saying that “a problem in the manufacturing of one of the reagents” had led to the failure.

Subsequent reporting suggested that the problem was with a negative control, that is, a part of the test meant to be free of any trace of the coronavirus as a critical reference for confirming that the test was working properly overall.

RELATED: Death By COVID-19: Being Black And Overweight Kills

Now, according to investigation results reported by The New York Times, federal officials confirm that sloppy laboratory practices at two of three CDC labs involved in the tests’ creation led to contamination of the tests and their uninterpretable results.

Shortly after the problems became apparent in early February, the Food and Drug Administration sent Timothy Stenzel, chief of in vitro diagnostics and radiological health, to the CDC to investigate what was going wrong. According to the Times, he found a lack of coordination and inexperience in commercial manufacturing.

Problems that led to the contamination included researchers coming and going from labs working on the test kits without changing their coats and researchers sharing lab space to both assemble test components and handle samples containing the coronavirus.

The CDC said in a statement Saturday to the Times that the agency “did not manufacture its test consistent with its own protocol.”

Though the CDC appeared reluctant to admit contamination was at the root of the problem, the Times noted that in a separate statement the CDC seemed to acknowledge such problems, saying the agency has since “implemented enhanced quality control to address the issue and will be assessing the issue moving forward.”

After the CDC first sent its test kit to states in early February, it took the agency around a month to fix the problem. By then, the virus had invaded many communities unimpeded, and any chance that the US had at containing its spread had virtually vanished.

By mid-March, many states turned to mitigation efforts, such as social distancing, to try to blunt—rather than prevent—the life-threatening, healthcare-overwhelming effects of COVID-19.

“It was just tragic,” Scott Becker, executive director of the Association of Public Health Laboratories, told the Times. “All that time when we were sitting there waiting, I really felt like, here we were at one of the most critical junctures in public health history, and the biggest tool in our toolbox was missing.”

As of the morning of April 20, the US has confirmed more than 760,000 cases of COVID-19 and more than 40,700 deaths. The numbers are expected to be underestimates due to the slow and still limited amount of testing.

Previous article
Justinian: Plague and Conqueror
Next article
The Black Death: The Killing of A Continent